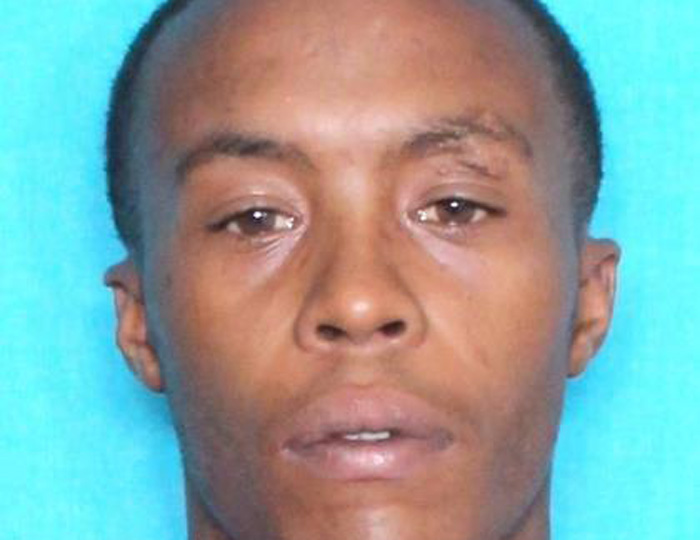 A Minden man was arrested on drug charges after police said he was holding a bag with crystal meth in it.

Detectives with the Minden Police Department saw Kenny Lee Jr, 26, of the 1100 block of Syrup Mill Road in the parking lot of Magnolia Motel holding a bag that had a half of an ounce of crystal meth with a street value of $60, according to
the arrest affidavit.

Detectives and officers were at the hotel for an unrelated matter.

Following his arrest, officers discovered a bag of synthetic marijuana in Lee’s pants, which has a street value of $40, the report said.

Lee was charged with possession of crystal meth with intent to distribute and possession of synthetic marijuana. A probation hold was also placed on Lee.

After being booked at police headquarters, Lee was transported to Bayou Dorcheat Correctional Center.