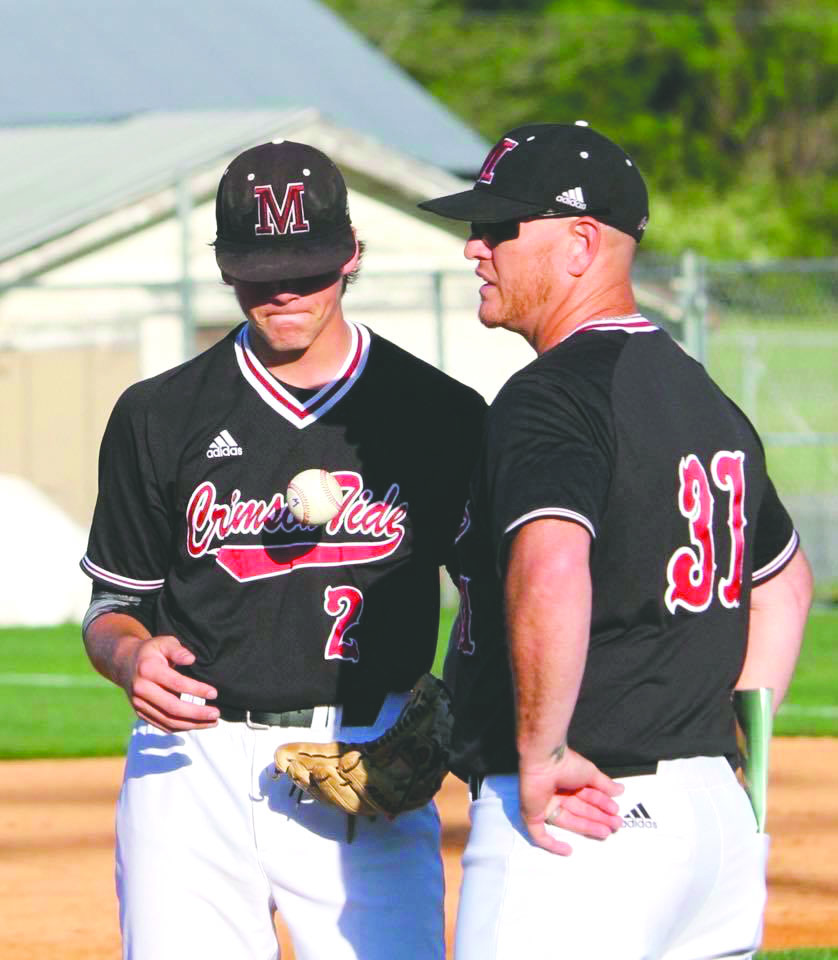 Bower is in his second year as Head Coach of the Minden Crimson Tide Baseball team.  He holds a Bachelor’s of Education from Southern Arkansas University where he was a pitcher for the Muleriders. He then went on to earn his Masters Degree in Curriculum Instruction and Design from Louisiana Tech University.

Bower has coached multiple sports including football, softball, and cross country, but baseball has always been his first love.  He has been on the coaching staff at Minden High School since 2005.  He took a short hiatus from coaching when he worked as Assistant Principal at Webster Junior High for a few years. In 2017, Coach Bower was given the opportunity to return to coaching baseball at Minden High School.  In 2018, Coach Bower’s first season as Head Coach, the Crimson Tide went 19-11 to secure a place in the 4A Playoffs.

Coach Bower is focused on building the Crimson Tide Baseball program to be one that is competitive, respected, and produces young men of character. Coach Bower has been married to Rebecca for 16 years and they have 2 sons, Brody, 12, and Barron, 8.

The Minden Lions Club meets Thursdays at noon at the American Legion Home on Pine Street.