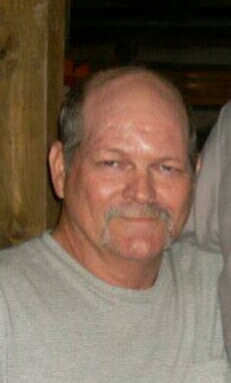 Graveside services for Michael Lee Triplet were held Saturday, Oct. 21, 2017 at 2 p.m. at Gardens of Memory Cemetery in Minden under the direction of Rose-Neath Funeral Home in Minden. Officiating was the Rev. Randy Allen.
Michael was born Dec. 19, 1956 in Minden and entered into rest Oct. 19, 2017 in Minden.

He was preceded in death by his parents’ Clyde K. Triplet and Doris J. Triplet, and his brothers, Russell and David Triplet.