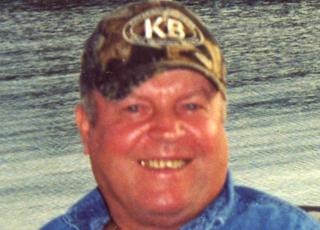 Facebook
Twitter
Linkedin
Email
Print
Funeral services for Mr. Michael Lewis “Mike” Pope, 64, will be at 2 p.m. Tuesday, Nov. 24, 2015 at the Bailey Funeral Home Chapel in Springhill with the Rev. Richard Britt, Rev. Tim Everett and Rev. Rufus Stewart officiating. Burial will be in the Spring Branch Cemetery, Taylor, Arkansas under the direction of Bailey Funeral Home in Springhill.

Visitation was from 5 p.m. until 8 p.m. Monday at the funeral home.

Mr. Pope was born Feb. 20, 1951 to Willard Lewis and Martha Louise Nations Pope in New Iberia and passed away Saturday, Nov. 21, 2015 in Bossier City. He was a former resident of Springhill and had made his home in Minden the last 30 years. He was a member of the Baptist faith and was employed with the Baker Brothers Lumber Company as a foreman.

Mr. Pope was preceded in death by his wife, Pat Youngblood Pope and his parents.