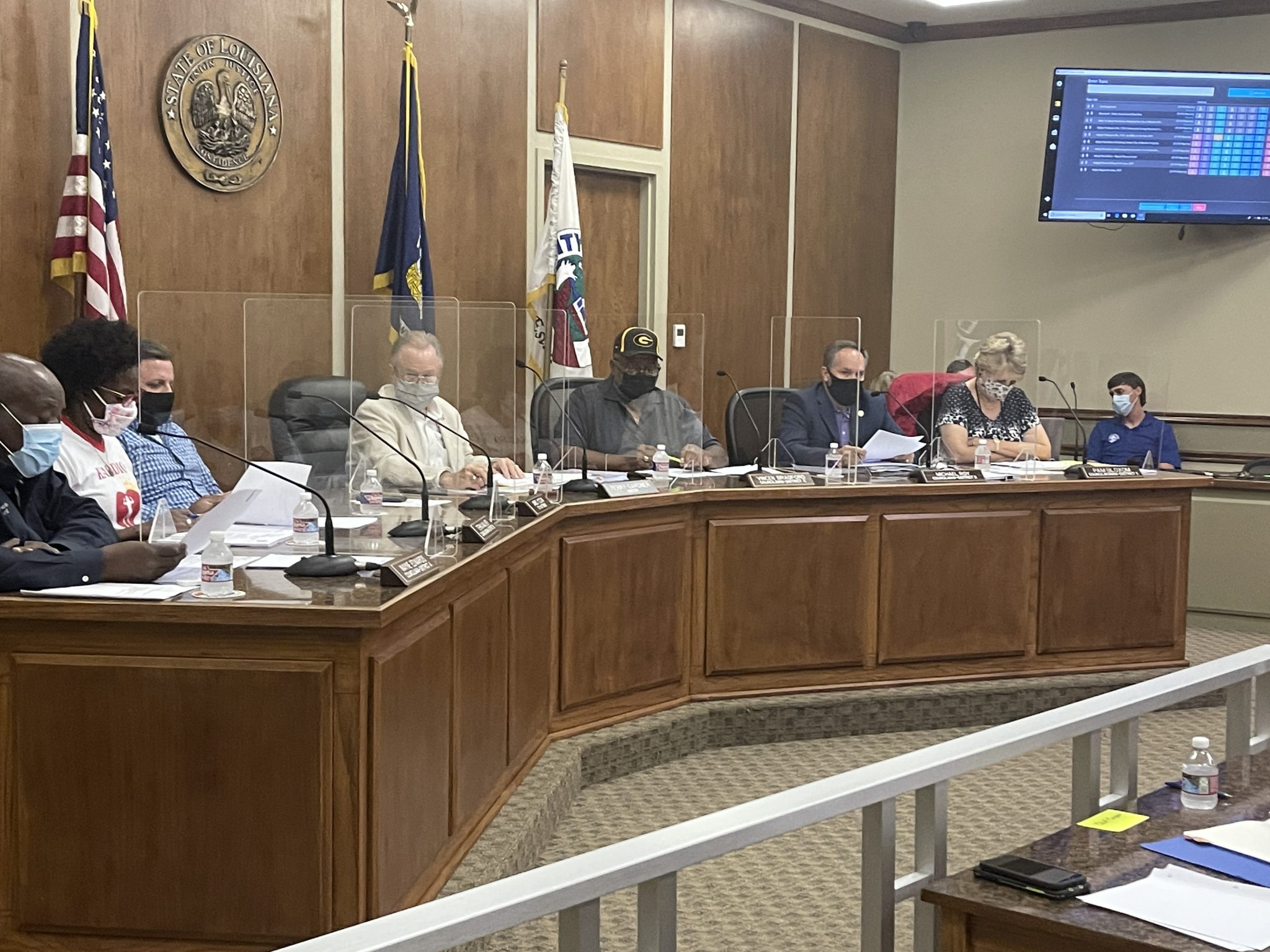 A City Council Special Session was held Thursday evening in order to vote on the agenda items that were neglected after the walkout taking place at the monthly regular session a few weeks ago. Most every item on the agenda passed without much hassle, except for possibly the most important item, the passing of the annual budget.

When the budget was motioned in at the meeting, Councilman Wayne Edwards of Dist. A proposed amending the motion, wishing to table the budget for further discussion. This was seconded by Councilman Vincen Bradford of Dist. C.

However, when it came to the opposition of delaying the budget, it had less to do with the concerns themselves and more to do with why Councilman Edwards had waited up until this point to voice his concerns.

The first budget workshop meeting took place on May 10th, with two more following on May 18th and June 16th. So it’s been roughly four months since budget talks have been on the table. The initial vote to pass the budget took place earlier this month, and instead of being straightforward about his reasons for delaying the vote at that time, Edwards instead chose to wait until the Special Session over two weeks later to mention anything regarding his concerns.

With other agenda items this wouldn’t have been such an issue, but passing the annual budget is on a deadline for Sept. 15th, with some dire consequences for the city if it does not get passed in time. If the city fails to pass the budget by this deadline, the City of Minden will be forced to operate on 50% of last year’s operational budget, and the state will take control over the operations of the city.

This being the case, it’s fair to ask, why wait until this point to bring up additional concerns? When asked during the Council Meeting by acting City Clerk Michael Fluhr, Councilman Edwards gave no clear response, instead indicating that the questions asked weren’t following proper procedure.

“Is there a reason, Mr. Wayne, why you want to take it back, when me, you, Pam, and Vincen spent 4 different occasions going over the budget? Didn’t argue, fuss, or fight about anything. We all were in agreement as far as I understood,” said Councilman Michael Roy of Dist. D.

“Let’s just do it this way. The question that you have, address it to the Mayor so we’ll follow proper procedure, and then he’ll address it to me.

Gardner reiterated, “Mr. Roy is wanting to know after all the workshops and changes that we’ve made, why are you questioning the City budget.”

“I got three major areas of concern. One of them is the American Rescue Fund. How much and where it’s spent. The second one, salary increases for two positions that I’m extremely concerned about. And third, there needs to be a review of the salaries for the police department,” said Edwards.

These are valid concerns, but the question most there wanted to be answered was why Edwards had waited up until this point.

“I understand what you’ve been saying, but my question is, we have been with the budget for so many hours, so many sessions, and there was enough time between presenting the budget to the public for viewing, until the council meeting, why didn’t you come to me and ask me some questions,” asked Acting City Clerk Michael Fluhr.

“Michael you ask a good question, but we’re not following procedures. We’re at the part right now where we need to be voting,” which is odd given that at that time the item was open for discussion, and there is no particular time limit by which the Council has to vote on the item in a meeting.

“I only like for my own benefit to know when I can prepare when you want to table it,” said Fluhr.

At this point, Edwards regurgitated his concerns with the budget, rather than answering the question of why he waited to this point.

“Why, why … are we going to start going back in the budget, when there was enough time. That is my question. I have a hard time understanding that,” said Fluhr.

“I understand your position,” said Edwards, with no further clarity given.

Before the amended item moved forward to a vote, Councilman Roy expressed his worries over passing the budget in a timely manner.

“Our deadline to get this budget done is approaching. I’m afraid that what’s going to end up happening is we’re not going to get this budget approved, then we’re going to be in a  worse off situation. My understanding of things, had we sat down sooner and discussed. I don’t disagree with the police, that we need to do something, and I’ve been trying to work on that myself diligently for the past three weeks,” said Roy.

“But, that can be amended down the road. I think if we put this off any longer, I don’t want to be liable from the state, because the state is going to come in and take over operations of the city, then we’ll really be in a pickle.”

By law the City’s budget has to be available for public viewing for two weeks before the Council can vote to pass it. This makes it unlikely that the budget finished in time for the next upcoming monthly City Council Meeting. Making it so the Council has until the end of the month to address whatever concerns they have, so the budget will have enough time to be available for public viewing before the deadline.

So ultimately, the future of the city relies on the Council being able to address this matter in a timely manner.