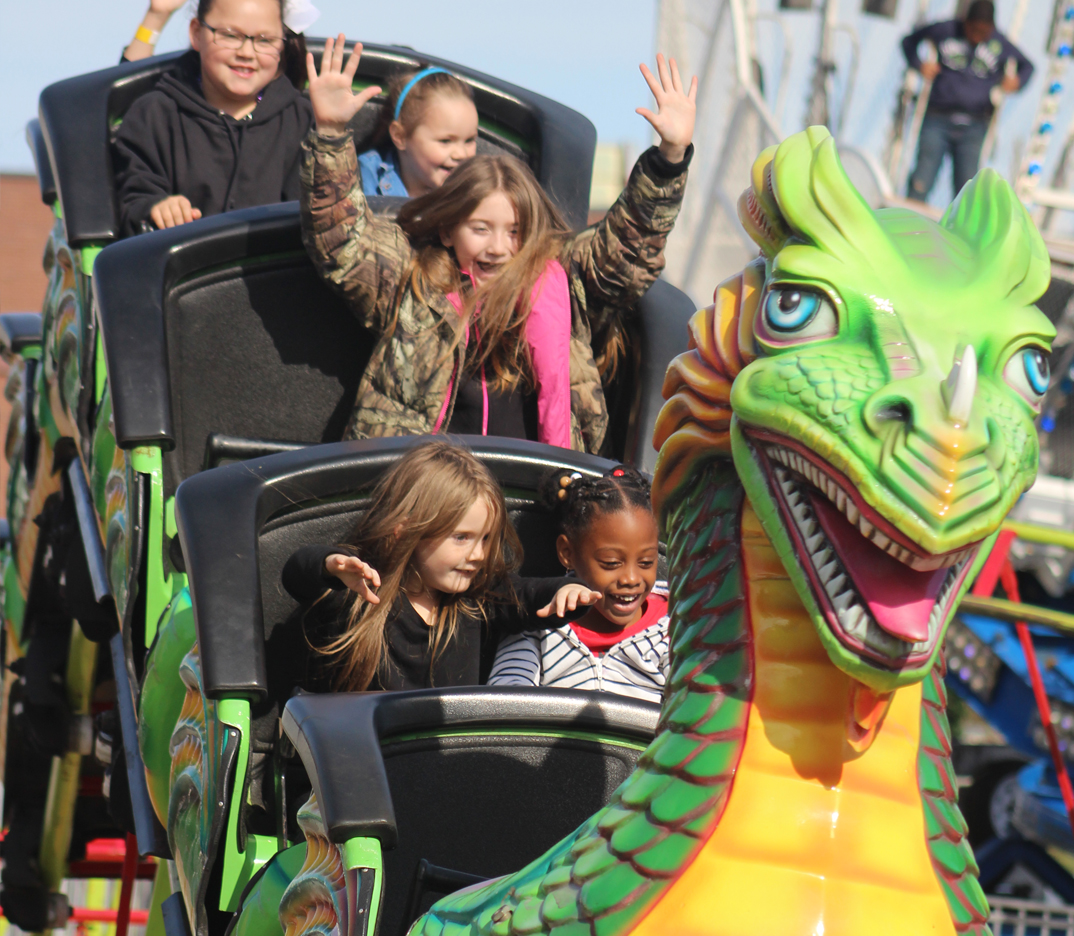 With a karneval, vendors selling their wares, a variety of German food and music, the festival was a success, festival chairman Kerry Easley said.

“It’s gone off without a hitch,” he said. “We’ve not had any problems. The wind has been a little bit rough, but it’s turned out to be a beautiful day in downtown Minden.”

“We love living in Minden, because we love all these festivals and such that we can just come downtown and go shopping,” she said. “It’s eclectic and good food, and she (her daughter) loves seeing Santa.”

Karis, her 3-year-old daughter, got to see Santa and his helper, she said, which made it all worth it for her, Jones said.

Although there was no trolley to bring people to the Germantown Colony Museum for tours, Lynn Dorsey, executive director for the Webster Parish Convention and Visitors Bureau, said it worked out in the end. She thanked Jeff McBride, of First United Methodist Church, for providing a van to help transport those who wished to tour the museum.

“The weather is sunny and cool, making for a beautiful day to celebrate our German heritage in Minden,” she said. “There was miscommunication regarding the shuttles to Germantown this year. We would like to say a special thank you to Jeff McBride and First Methodist Church of Minden for quickly providing their bus to shuttle our guests for free tours of the Germantown Colony State Museum offered each year during the Fasching Fifth Season Celebration.”

At the museum, tour directors were dressed in period costume to bring an authentic feel of what it was like to live during the time Germantown was founded. Tourists learned about Minden’s German heritage and how Minden came to be.

The Fasching Fifth Season is the German version of Mardi Gras, which begins at 11:11 a.m., Nov. 11 of every year to usher in the season of celebration before Ash Wednesday. The season ends on Fat Tuesday, before ushering in the season of Lent.