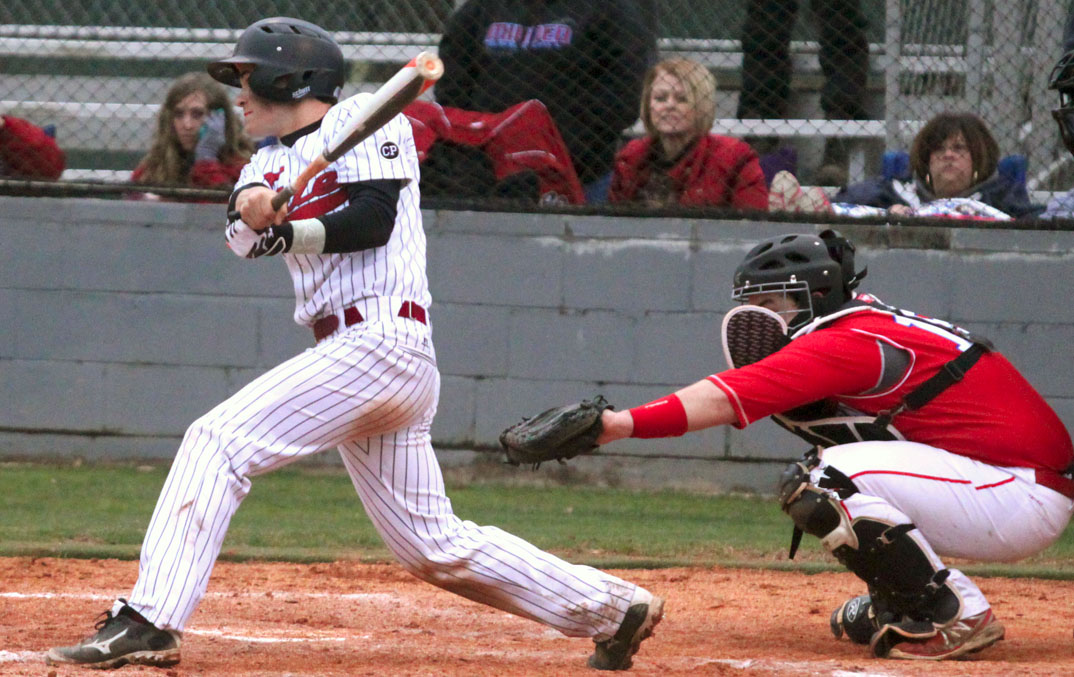 It was a big win for the Tide coming off a loss to Lakeside in the Lakeside Tournament over the weekend.

The Tide scored one run in the top of the first inning and another in the second. Parkway answered in the bottom half of the second with two runs to tie the game.

The two teams remained tied the rest of the way, moving into extra innings.

In the top of the eighth, Gunner Stephens led off with a double, before being moved to third on a sacrifice groundout by Matt Eskew. Jay Beene drove in the go ahead run with a double to right field and from their the Tide cruised to the finish line.

“We’re coming along,” Minden head coach Dean Francis said of his team’s performance. “With the weather and all these tournaments getting backed up we’ve had all these games back-to-back and it’s tough on kids. We’re just trying to get in a groove like everybody else. The kids are starting to make some plays and it’s getting warmer, more like baseball weather. I like the way we’re coming around.”

Key for the Crimson Tide in this contest was the pitching of senior Jay Beene who tossed all eight innings, striking out seven batters and allowing one earned run on six hits.

“The pitchers have done their part.” Francis said. “You can look at all of our box scores and see we just haven’t put up the numbers we need to. They’ve kept us in games here lately. Jay is just coming out of basketball and I’m excited about how he’s coming along.”

Gunner Stephens and Jay Beene had big days at the plate for Minden, going 2-4 with a single, double and an RBI. Austin Keough also drove in a run for the Tide, finishing 1-4 with a double. Peyton Gray added a single and scored two runs, while gavin Smith added a base hit.

The Crimson Tide will be back in action in the Natchitoches Central Tournament beginning Thursday, March 19.