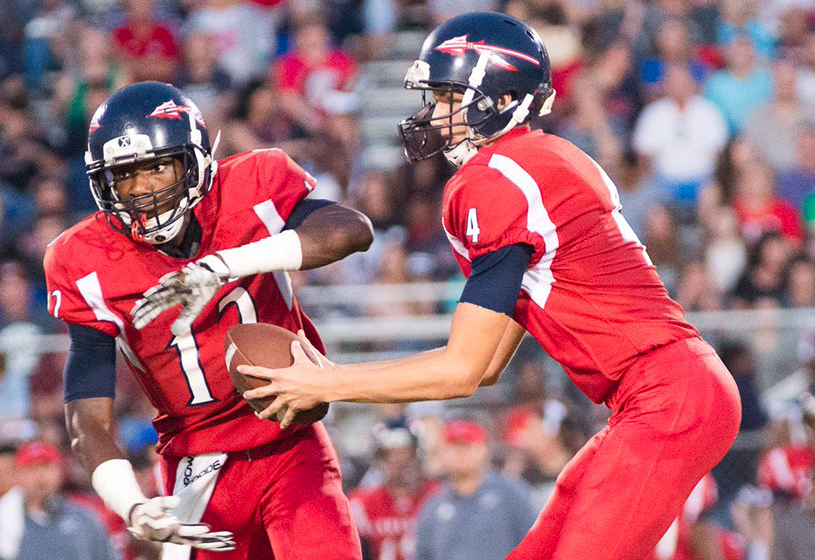 We’ve reached the midway point of the 2017 regular season.

Minden and Lakeside are 3-1, while Glenbrook is 2-4 and North Webster is 1-3. All four schools still control their own playoff destiny entering another pivotal week on the gridiron.

The Apaches (2-4, 0-1) are in the midst of a brutal four-game losing streak after falling 42-0 last week against Prairie View.

Glenbrook will finish off their three-game homestand against Union Christian and the Lions (1-5, 0-1).

This non-district tilt should favor the Apaches if they can re-ignite their running game.

The Warriors (3-1) suffered their first loss of the season to the Rosepine Eagles last Friday night in Sibley, falling 45-20 on a night where the offense and defense were not sharp mentally.

Head coach Jason McClendon will look to get his team right in practice this week for a bounce-back victory on the road in Jonesville against the struggling Block Bears (0-4).

The Knights (1-3) and head coach John Ware picked up their first win of 2017 by rallying to down West Ouachita last Friday in West Monroe.

TJ Hawthorne tallied four touchdowns in that game and the Knights D was dominant. North Webster will look for their second road victory in as many tries Friday at Southwood (0-4, 0-3).