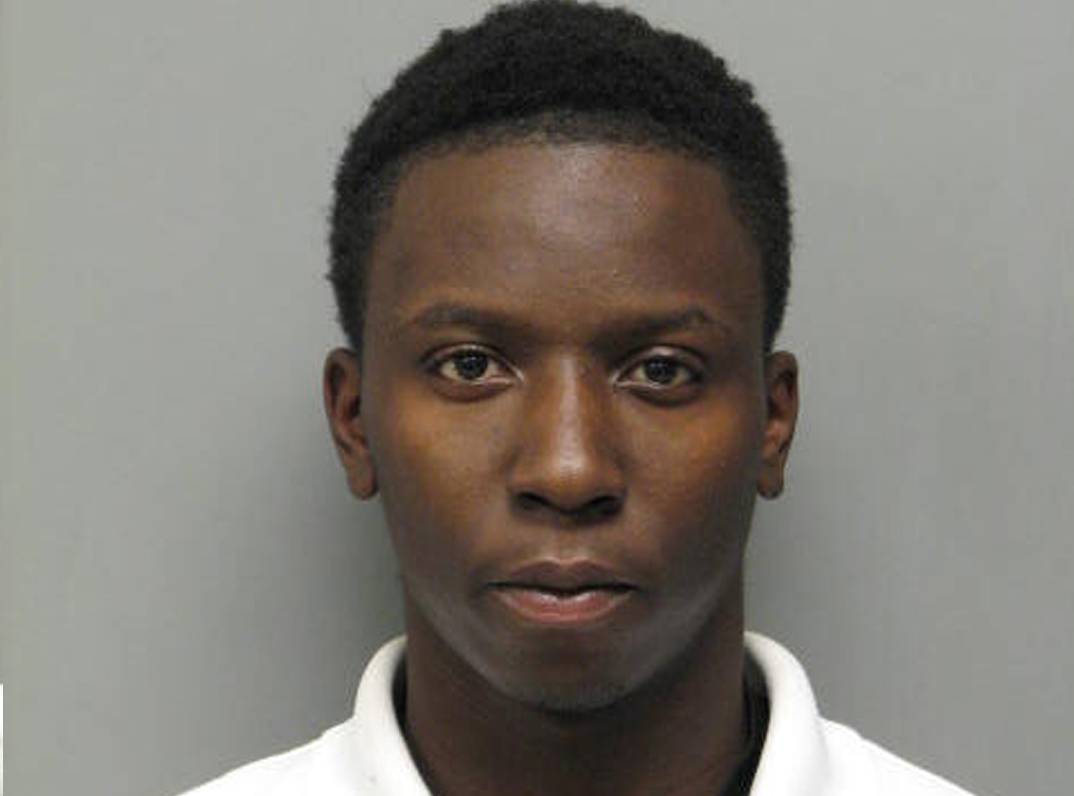 A Minden man was arrested on several battery charges after police received a call in reference to a domestic disturbance.

Demarcus Trayvon Green, 19, of the 200 block of Abney Street in Minden, was arrested for aggravated battery, two counts of simple battery, possession of Schedule I CDS (marijuana) and for a warrant for simple battery.

Minden Police Chief Steve Cropper says police were dispatched to Jackson Street, and upon arrival, the victim indicated Green threw a pair of pliers, striking her in the forearm.

The chief says Green and one of the victims had been dating for the last several months, and Green decided to leave the residence over one of the victims providing him transportation.
“There were actually four people at the house,” he said. “He punched another victim with a closed fist and wrestled her to the floor in the living room.”

The chief says Green reportedly punched a third victim, throwing a trashcan containing bleach on her.

“The bleach saturated the front of her clothing,” he said. “At that point in time, officers searched him at the time of his arrest and observed five partially smoked suspected marijuana cigarettes inside a small pocket on the front of his pants.”

Cropper says Green had an active warrant through Minden for simple battery.

Green was placed under arrest and transported to police headquarters and booked. He was then transferred to Bayou Dorcheat Correctional Center.