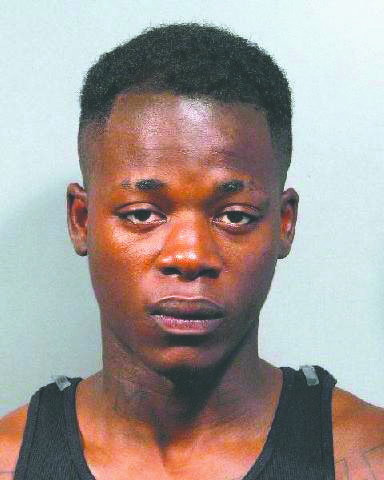 A Minden man with two active warrants for distribution of marijuana was arrested Jan. 17.

An officer from the Webster Parish Sheriff’s Office accompanied two Minden police officers to the trailer of James Bell, 26, on highway 80. Bell came to the door and was immediately arrested on the two distribution of marijuana charges.

The officers detected a strong smell of pot in the trailer. Bell gave permission to search the trailer and said he had a small amount of marijuana in the bedroom. Officers found six packages of the substance and a set of digital scales.

Bell was transported to the Minden Police Department and booked on the two distribution warrants. Lieutenant Shawn Baker with the WPSO then additionally booked Bell on possession of marijuana. Bell was later brought to the Bayou Dorcheat Correctional Center.