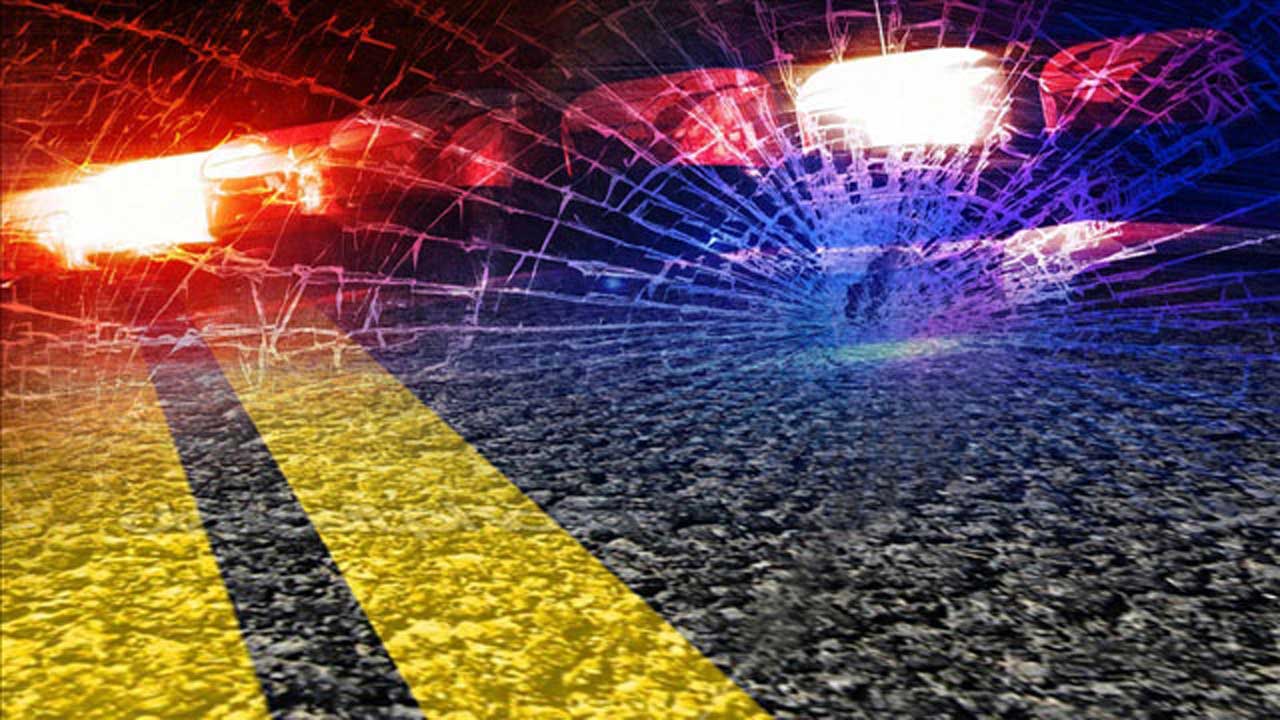 Louisiana State Police are investigating a two-vehicle crash that claimed the life of a Minden man.

According to police, preliminary investigation revealed that a 1977 Chevrolet truck driven by 44-year-old Ronald Rice of Minden was traveling north on Hwy. 531 when it veered off the right side of the roadway in an attempt to avoid a rear-end collision with a north bound 2006 Peter Built tractor/trailer driven by 53-year-old Christopher Calloway of Atmore, Alabama.

Rice’s truck then collided with the guardrail and side swiped the rear of the tractor/trailer, causing the tractor/trailer to drag it along the concrete bring rail to where it came to rest on the north side of the bridge, police said.

Troppers said Rice was not wearing his seatbelt and was ejected from the vehicle during the crash and died as a result of his injuries.

The Webster Parish Coroner pronounced him dead at the scene.

Troopers say they do not believe impairment was a factor in the crash. However, a toxicology sample was taken from Rice and will be submitted for analysis.