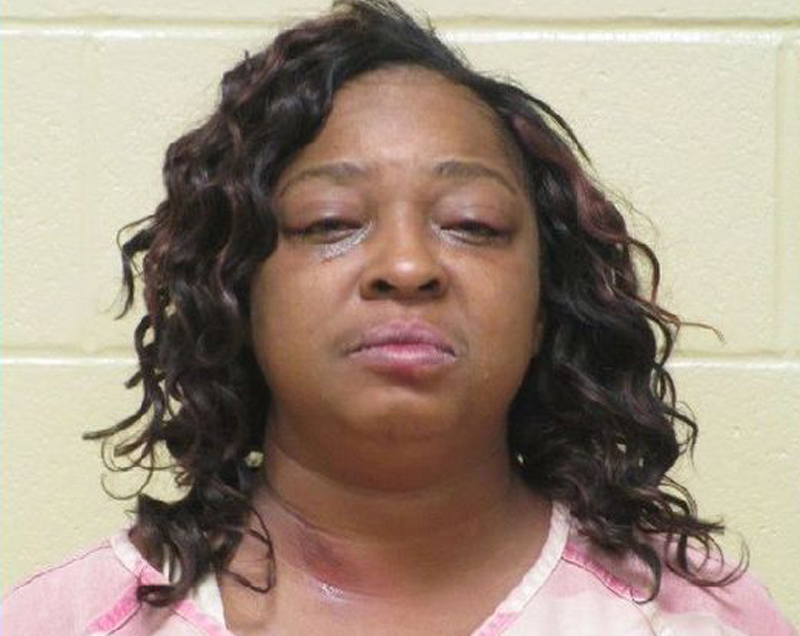 BENTON — A Louisiana woman was given the maximum sentence for manslaughter after she fatally shot her 22-year-old son, prosecutors said.

Blake was so drunk she couldn’t remember killing her son when she shot him in the back of the head as they drove home from a birthday trip to a casino on Nov. 21, 2015, Bossier District Attorney Schuyler Marvin said.

Blake was devastated when investigators told her what she’d done, Marvin said. Her drunkenness led to her ejection from the casino and an argument with her son, prosecutors said.

The two had argued after Blake’s son told her he didn’t want an open container of alcohol in his car. She then happened to find a gun kept under a car seat that had been given to her son by his grandfather for protection. Blake shot her son without provocation as they drove on Interstate 20, Marvin said.

Blake suffered from chronic alcoholism, causing her to not realize what she was doing, public defender Randall Fish said. Blake claimed she had no recollection of what happened, Fish said. Bossier Parish sheriff’s investigators waited until the following day to interview Blake after she became sober.

Prosecutors offered Blake a plea to manslaughter instead of the original second-degree murder charge, which carries a mandatory sentence of life without parole. The victim’s family agreed with the sentence because Blake will be elderly when released from prison, Marvin said.

As part of the guilty plea, prosecutors dropped Blake’s charge for also shooting her son’s future mother-in-law, who was wounded in the shoulder while sitting in the car’s front seat.

Blake had received a suspended prison sentence and was on probation when she killed her son. She was convicted of simple arson in 2011 after setting her Minden home on fire while her husband, who escaped unharmed, was inside.