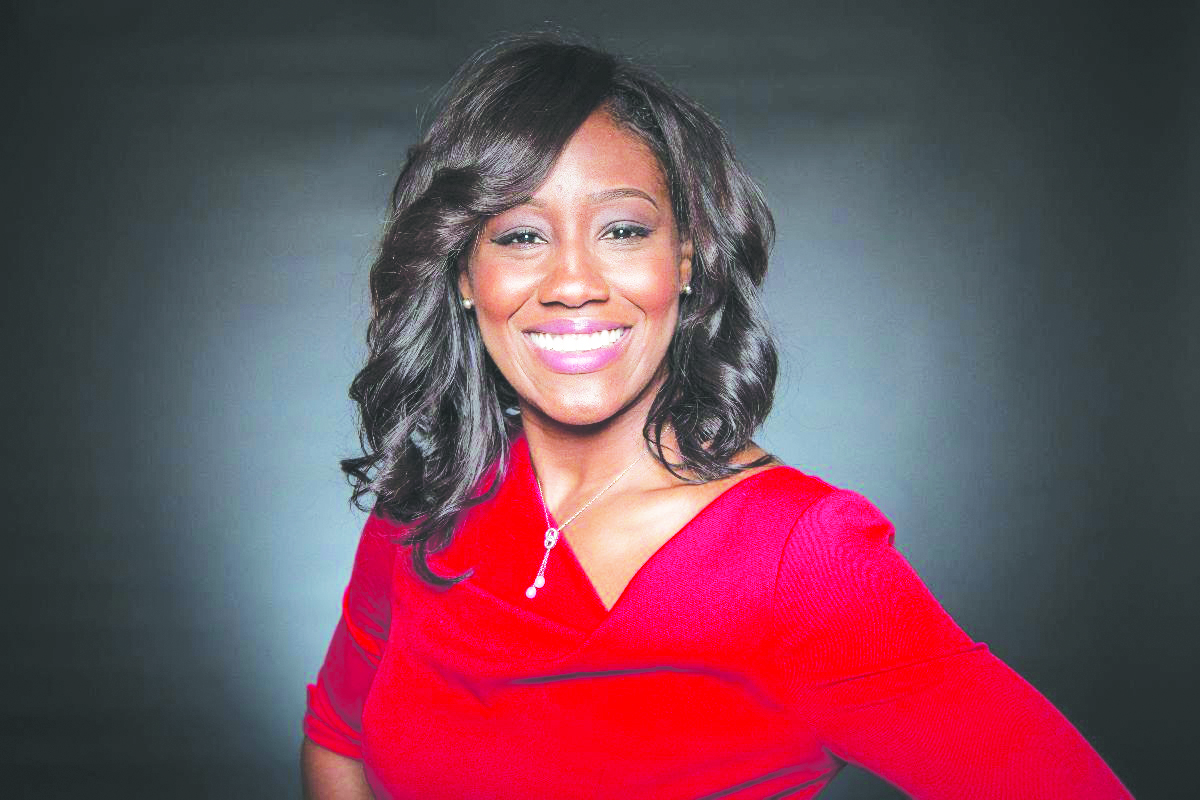 Dr. Kiki Baker Barnes, athletic director at Dillard University and founder of So You Want a Career in Athletics, is featured in the Jan. 11, 2022 edition of Sports Illustrated and Empower Onyx series “Elle-evate: 100 Influential Black Women in Sports.”

Barnes, a resident of New Orleans and native of Minden, was highlighted in the feature story for her leadership in collegiate sports and commitment to developing the next generation of women leaders in sports through So You Want a Career in Athletics, a professional leadership development program.

Since 2018, SYWACIA has introduced more than 400 girls and young women to mentorship opportunities, career mapping and notable women leaders in the sports industry.

In addition to her leadership roles at Dillard University and with SYWACIA, Barnes serves as the interim commissioner of the Gulf Coast Athletic Conference.

She made history as the first female and the first African American commissioner of the National Association of Intercollegiate Athletics and is the only female athletic director in the state of Louisiana.

Barnes recently received the Nell Jackson Nike Executive of the  Year Award presented by Women Leaders in College Sports and was named 2019 Under Armour Athletics Director of the Year.

Read more in the Sports Illustrated and Empower Onyx story titled “Dr. Kiki Baker Barnes Is Dedicating Her Own Legacy to the Next Generation of Black Women.”