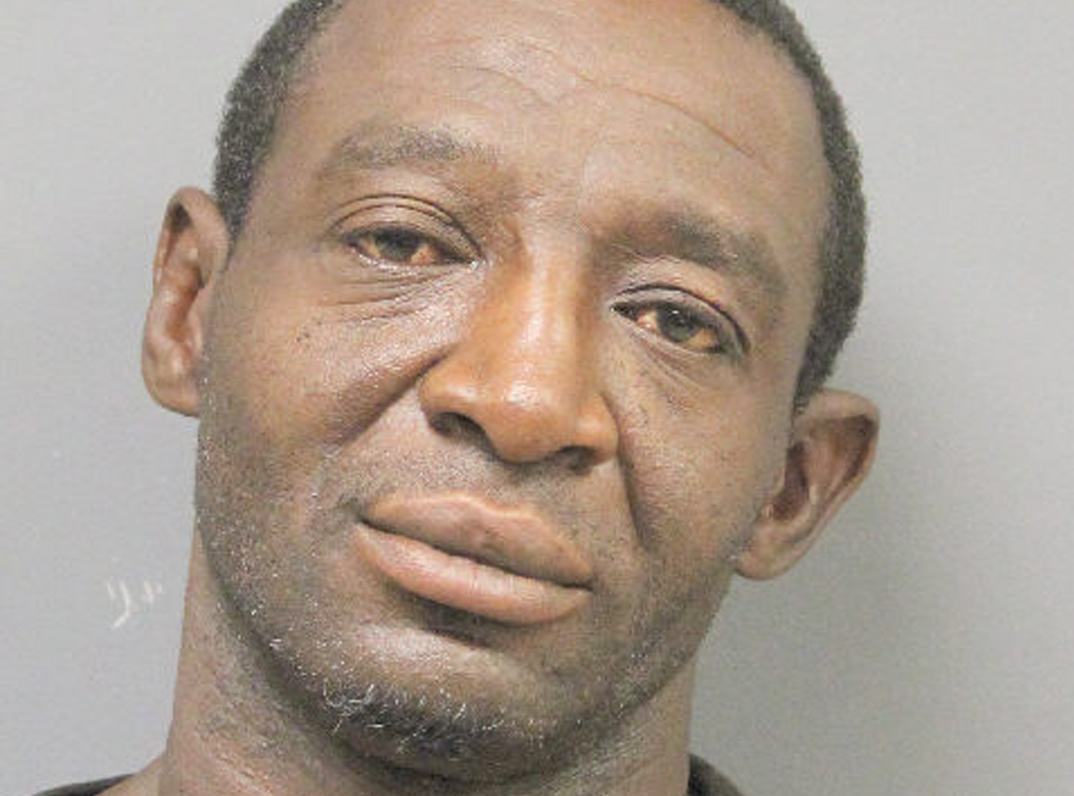 Facebook
Twitter
Linkedin
Email
Print
Undercover buys by Minden narcotics agents led to the arrest of a man on charges of distribution.

Capts. Marvin Garrett and Dan Weaver arrested Edward K. Rowe, 69, of the 300 block of Gilbert Street on a warrant for distribution of a schedule I controlled dangerous substance (marijuana), and a parole warrant. Bond was set at $50,000 on the distribution warrant and no bond on the parole warrant.

“They were aware of the warrants for distribution and parole,” he said. “They made contact with him and placed him under arrest.”

He was transported to police headquarters, booked and then transferred to Bayou Dorcheat Correctional Center.