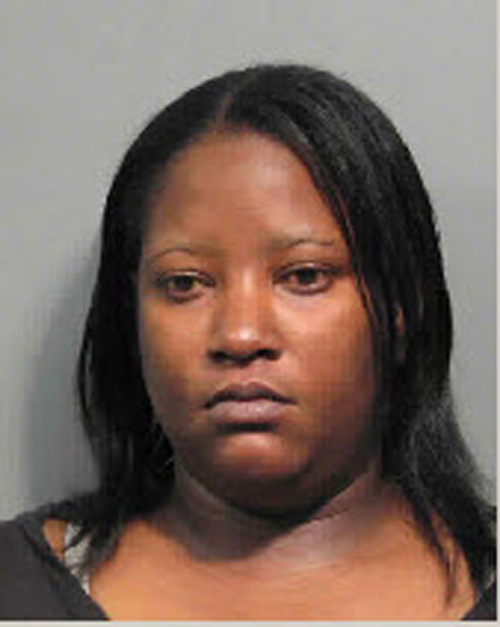 Two were arrested on drug charges after police reportedly observed a suspicious vehicle.

Jacoby Mason, 24, of the 300 block of South Abney, was charged with possession of Schedule I CDS with intent to distribute and open container. Bond was set at $15,500.

Adrian Combs, 31, of the 300 block of George Street, was charged with possession of Schedule I CDS (synthetic) marijuana with intent to distribute and open container. Bond was set at $25,500.

Minden Police Chief Steve Cropper says officers made a traffic stop on what appeared to be a suspicious vehicle.

“Officer First Class Jeremy Sitter got out with a suspicious vehicle at Ewell Park and made contact with the driver and the passenger,” he said. “Officers located two open containers of what they believed to be beer.”

Apparently, Mason had a small bag of marijuana on his person, the chief said.

“Once they placed him under arrest, a more thorough search revealed six smaller baggies of marijuana, individually packaged for resale in the passenger door,” Cropper said. “They also located a bag of synthetic marijuana in the vehicle.”

Mason and Combs were transported to Bayou Dorcheat Correctional Center.