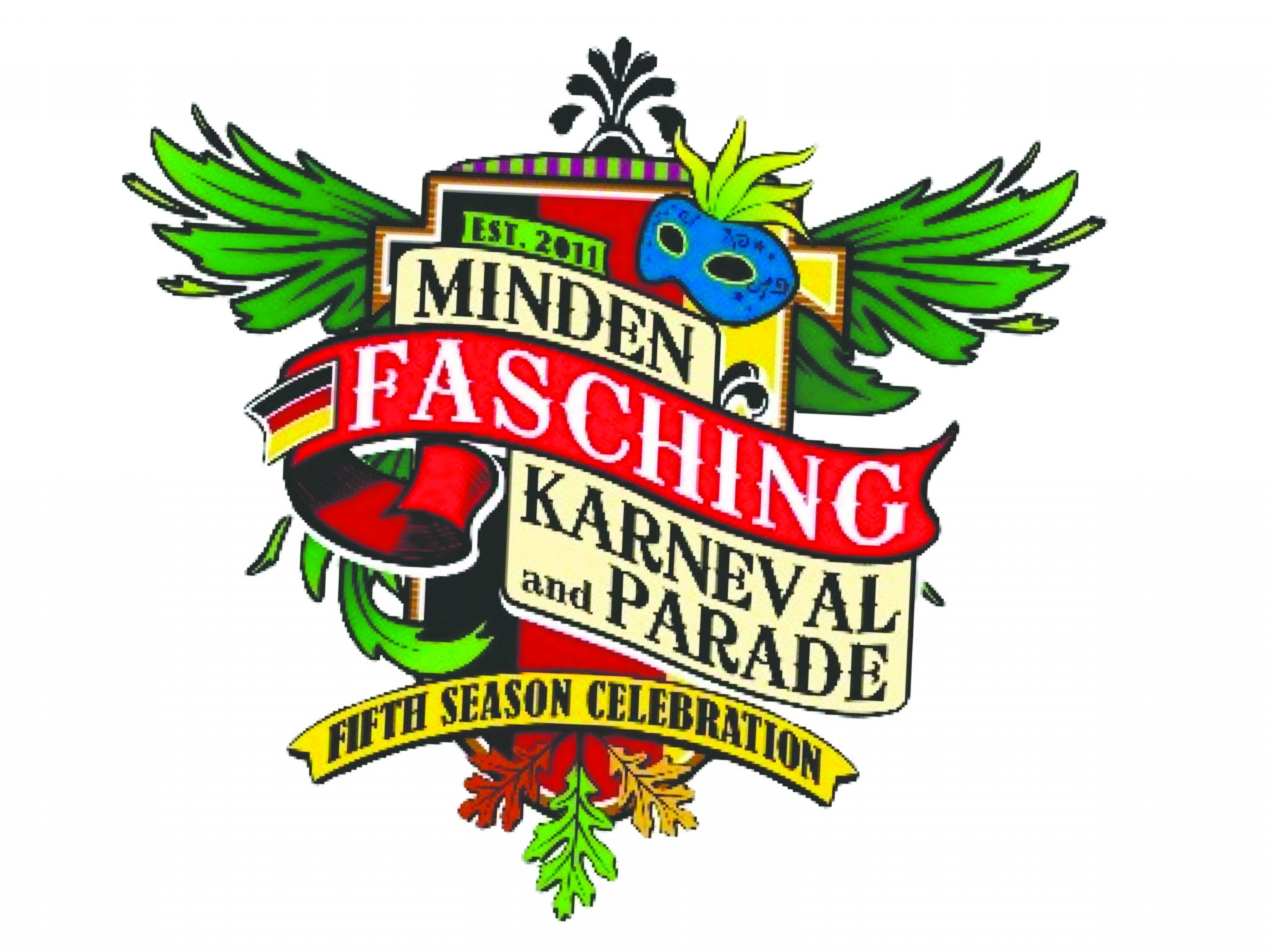 Preparations have begun for the 23rd Annual Minden Mardis Gras Parade, sponsored by the Minden Main Street Program. Serving as Grand Marshal will be Miss Spirit of Fasching 2020, Grace Powell.

The parade is scheduled to begin at 5 pm on Saturday, Feb. 8, 2020, with the parade route will covering a 3.3-mile route which begins at the intersection of Germantown Road and Elm Street and winds through the Minden Historic District, Downtown and back to Germantown Road. Families are encouraged to tailgate along the parade route.

The parade isn’t the only thing that will be going on during the festivities. The Johnson Brother’s carnival is slated to be in town for the parade as well. It will be open Friday from 5 p.m. to 9 p.m. and Saturday from 11 a.m. to 9 p.m. with $20.00 armbands from 1 pm to 4 pm.

Right up the street, City ArtWorks will be offering free Mardi Gras mask-making for the kids from 1 p.m. to 4:30 p.m. There will also be face painters set up in the Downtown area from 2:00 pm until the parade begins.

Judging for the parade entries will be set up in front of City Hall, and they will be picking winners in the following categories of, Most Spirited Group, Sweepstakes Winner (Best Overall), Best Small Float, Best Marching Group, and Most Original Entry.

“Fasching” or the “Fifth Season” is the German equivalent of Mardi Gras which officially began on November 11th at 11:11 AM. Our Parade and Karneval take place during the Fasching Fifth Season, which ends on Shrove Tuesday,” said Mahalla Hutto, Minden Main Street Director.