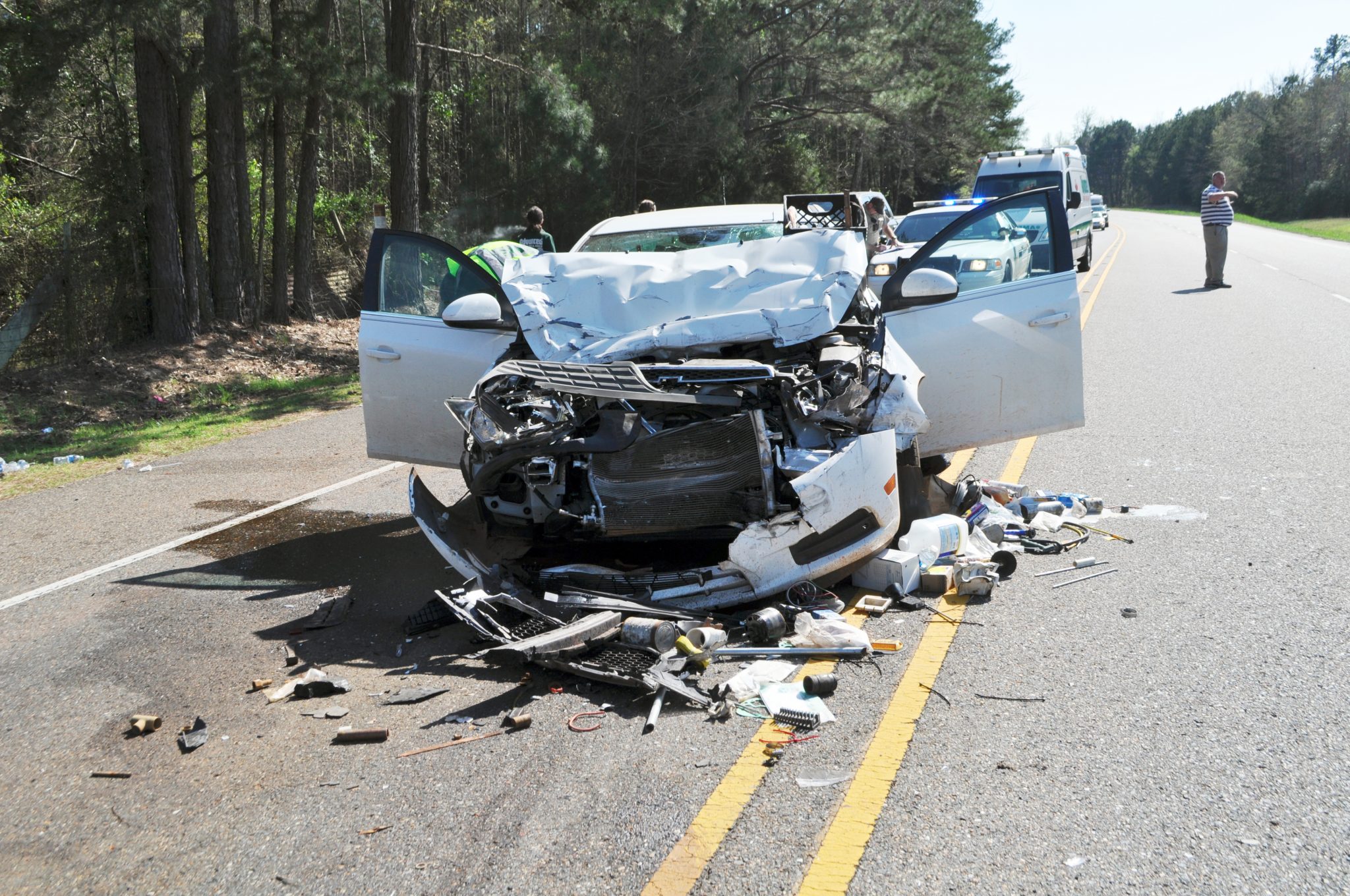 One went to the hospital after Webster Parish Sheriff’s deputies at the scene said Stephanie Horner, of Homer, rear-ended a Chevy truck, driven by John Hamilton, of Haynesville, who was preparing to turn left into the parking lot of Parkway Baptist Church on U.S. Highway 79 Monday afternoon. Deputies said Horner had minor to moderate injuries. No other injuries were reported, and as of press time, no citations had been issued.