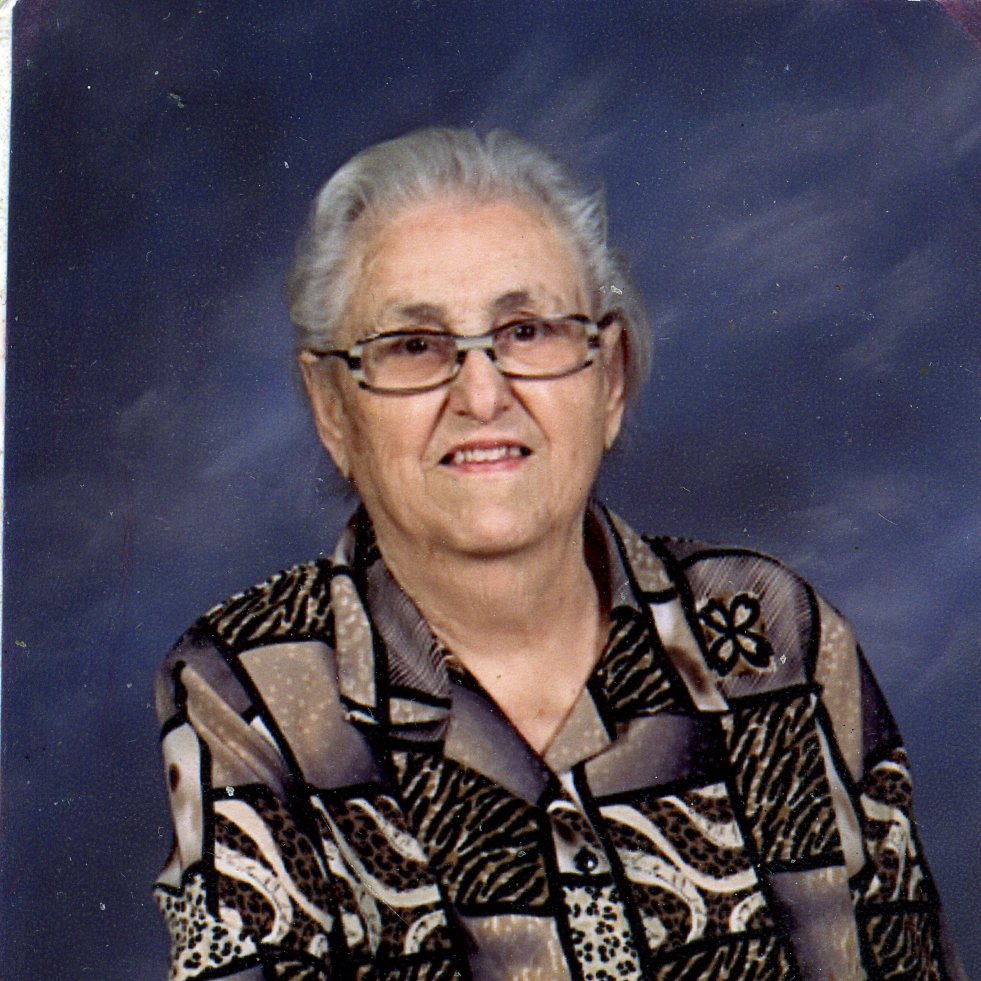 Funeral services honoring the life of Mrs. Ceal Brunson will be at 11 a.m., Wednesday, May 20, 2015, at Rose-Neath Funeral Home Chapel in Minden. The services will be officiated by the Rev. Leon Boggs with burial to follow at Gardens of Memory in Minden. The family will receive friends from 5 until 8 p.m., Tuesday, May 19, 2015, at Rose-Neath Funeral Home.

Born Cecelia “Ceal” Wallett on Nov. 11, 1921, in Campti, she passed away in the early hours of May 18, 2015, in Minden. She grew up on the Cane River. In June 1944, while working at the Jack and Jill Café outside of the Louisiana Army Ammunition Plant, she met the love of her life, Sidney R. “Buster” Brunson. After he returned from WWII, they married on July 5, 1945. They settled on the family home place off of Goodwill Road outside of Dixie Inn.

Ceal retired from Thikol at LAAP in 1981 to care for Buster as his health began to decline. He preceded her in death in August 1982. She sold the home place and moved to Doyline to be with family. She became active in the Doyline community and became a member at Doyline United Methodist Church. After the death of her only son, Sidney “Sid” Brunson Jr., in March 1986, she chose to raise her grandson, Trey. She then became involved in Union Elementary PTO and Boy Scouts.

Ceal moved to Minden in 1999 with her daughter where she became a member of Lakeview United Methodist Church. She enjoyed caring for her great-grandsons and her sister, Clotile Pittman. She loved visiting shut-ins and different churches. Her favorite past times included cooking for family and friends, dancing, and playing Solitaire. Her health started to decline in 2011 and she became a resident of Town & Country in Minden where she remained active until a fall in August 2013.
Mrs. Brunson is also preceded in death by her sisters, Clotile Pittman and Edris Mitchell; brothers, Morris and Ernest Wallett; grandsons, Brannon Mitchell and Ronnie Bilyeu, and son-in-law John Bilyeu.