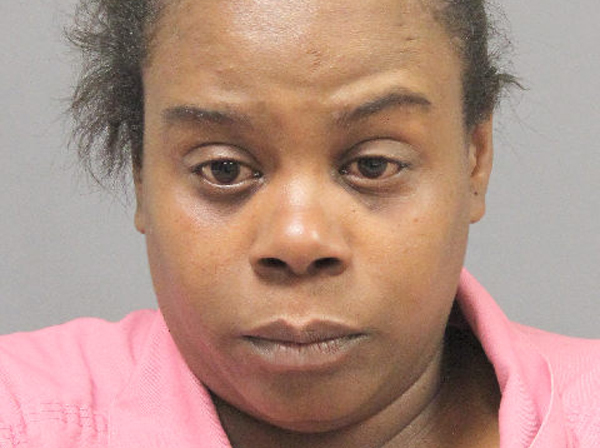 A Minden woman was arrested on drug charges after deputies responded to a complaint she had been walking around the trailer park naked.

Deputies were dispatched to Country Living Trailer Park after receiving a complaint that two females were walking around nude while smoking something
out of glass pipe and moving things into the trailer, according to the arrest affidavit.

When deputies arrived at the residence, deputies could smell marijuana, the report said.

Smith reportedly told deputies that she and her friend had smoked a joint.

She also reportedly told deputies that a “dime sack” of marijuana was in her purse and pulled out a cigarette pack. Inside the pack was a plastic bag of suspected marijuana, according to the report.

When Smith pulled out the bag of suspected marijuana, deputies noticed a small blue bag on the side of the cigarette pack, the report said. Inside the blue bag, along with an additional bag in Smith’s purse was a white powdery substance, which Smith identified as cocaine, according to the report. She reportedly told deputies the drugs belonged to her.

Deputies also found a straw in Smith’s purse, which she reportedly told deputies.
Smith was placed under arrested and transported to Bayou Dorcheat Correctional Center.