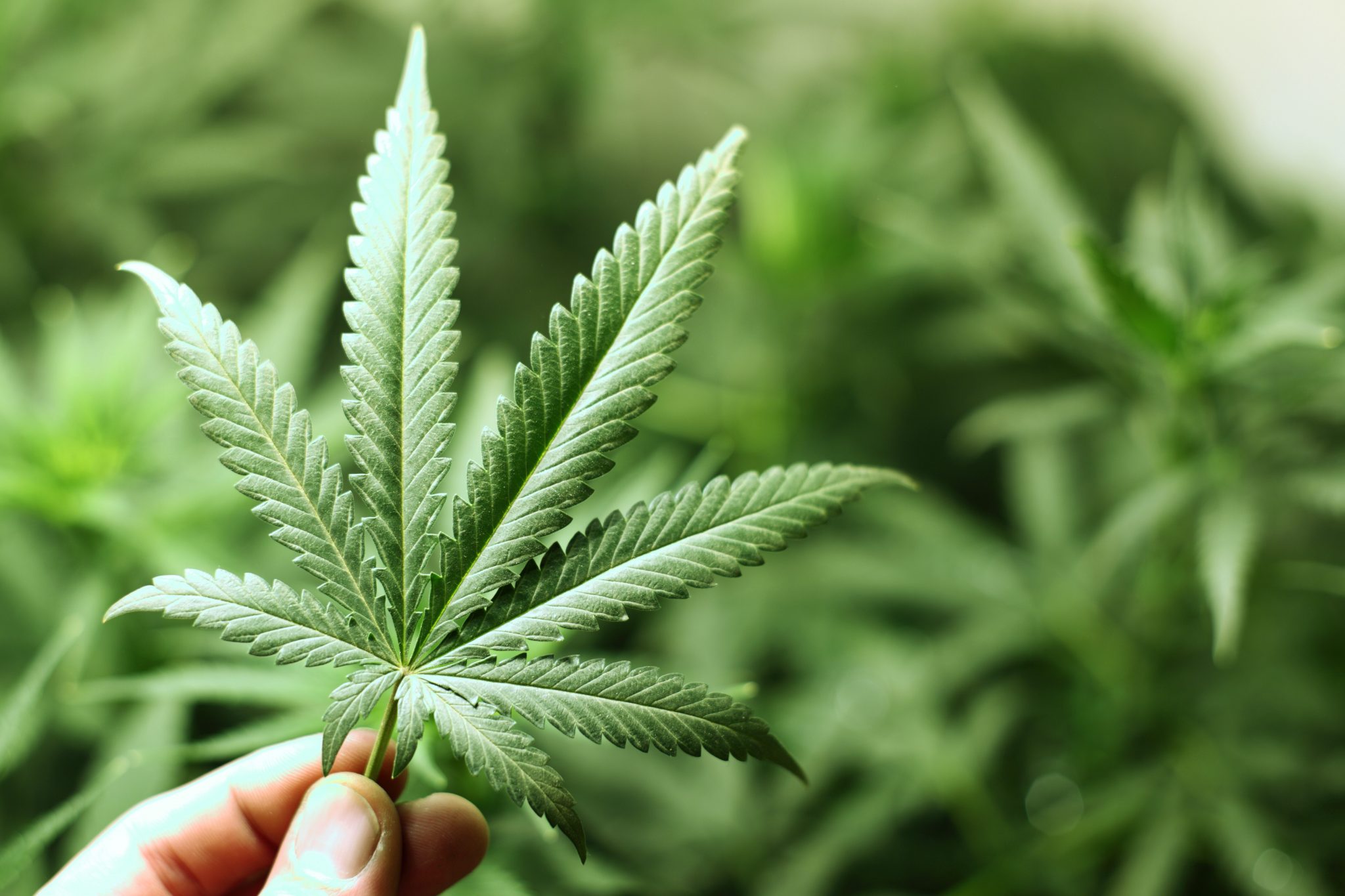 NEW ORLEANS — The New Orleans city council has approved rules allowing police to issue a summons instead of arresting and jailing people for marijuana possession.

Under the new penalties the police would have the option of issuing a summons and a charging a fine for simple marijuana possession offenses.

The police already have that discretion the first time a person is arrested for marijuana possession.

But the new regulations extend the lesser penalties for repeat offenders.

Police would still be able to use harsher state laws that include arrest, jail time and more expensive fines if an officer thinks it’s warranted.

Proponents say it will free up police to focus their attention on more serious, violent crimes.