Home Uncategorized Next Generation Minden group to meet May 4 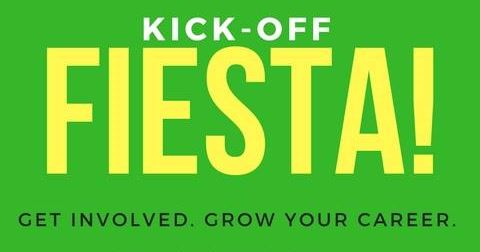 The next generation of Mindenites will soon have a group all their own.

The Minden South-Webster Chamber of Commerce is introducing Next Generation Minden – a group for young professionals in Minden to focus on growing their business network, improving their community and connecting with like-minded citizens – this Thursday, May 4 at Easley Studios Courtyard. The event, a kick-off fiesta, begins at 5 p.m. and ends at 7.

The group’s fiesta will serve as the first NGM event and treated like a membership drive. Anyone interested is strongly encouraged to attend by the group’s board members: Stephanie Barnette (Chamber President), Logan McConathy, Thomas Adams, David Daniels and Jennifer Spurlock.

Next Generation Minden will also focus on volunteer work around the community, according to Adams, owner of Main Street Barber Shop and one of the group’s founding board members.

Adams said the group is being formed into a growing sentiment that Minden’s up-and-comers are saying sayonara far too often.

“The third thing we want out of this is social development,” Adams said. “It will overlap with some of our volunteering events, but we’re going to be holding social and networking events as well to get young professionals engaged in this community and not just leaving.”

For more information, please contact the Minden South-Webster Chamber of Commerce at 377-4240.