Home Uncategorized Nominations sought for Man and Woman of Year 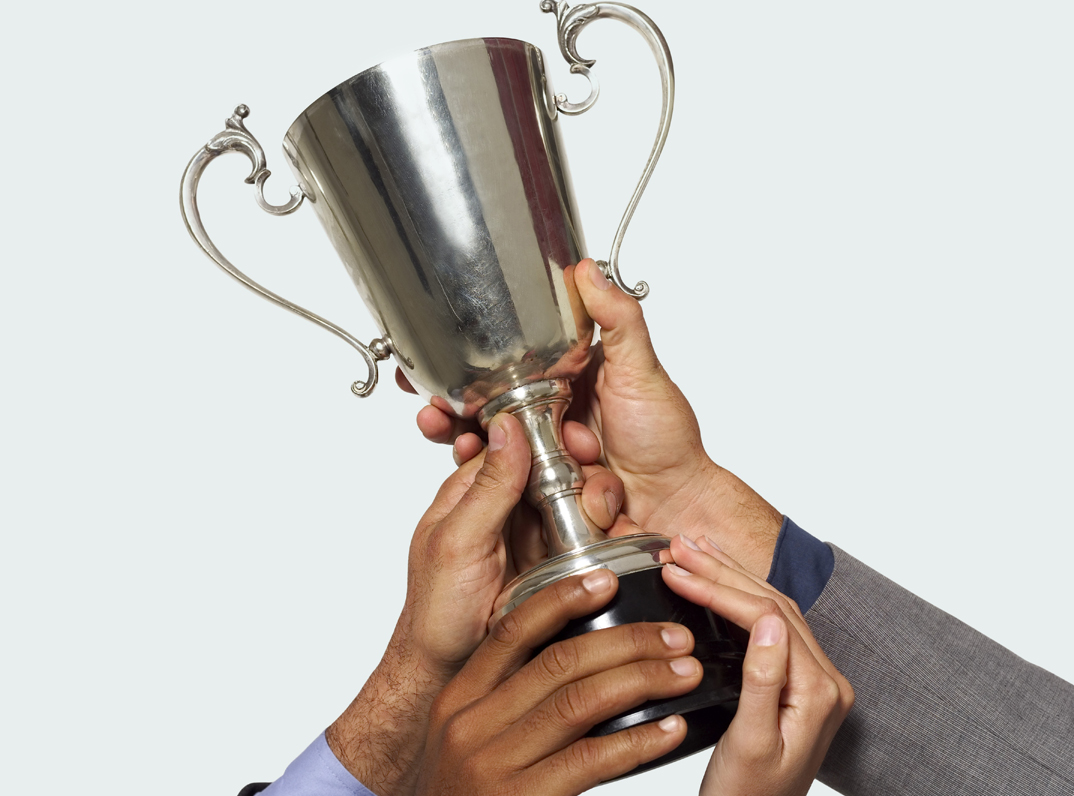 Nominations are being sought for the 2016 Man and Woman of the Year.

Forms can be found in upcoming editions of the Minden Press-Herald.

Mike Wise, Minden Lions Club board member, says nominations should include biographical, civic and professional activities, including awards and contributions to the wellbeing of the community as well as any community and leadership attributes.

“Nominations should include as complete information as possible,” he said. “It should include their family and their work, their professional activities and awards.”

“We’ve seen younger community members receive the award,” she said, referring to 2015’s nomination and award to Jessica Lewis, executive director of the Joe LeBlanc Food Pantry.
Personal references and letters should be mailed along with the ballots.

The deadline for nomination entries is Friday, Jan. 29. They will be announed at the Chamber banquet at 6:30 p.m., Thursday, Feb. 18 at the Minden Civic Center.