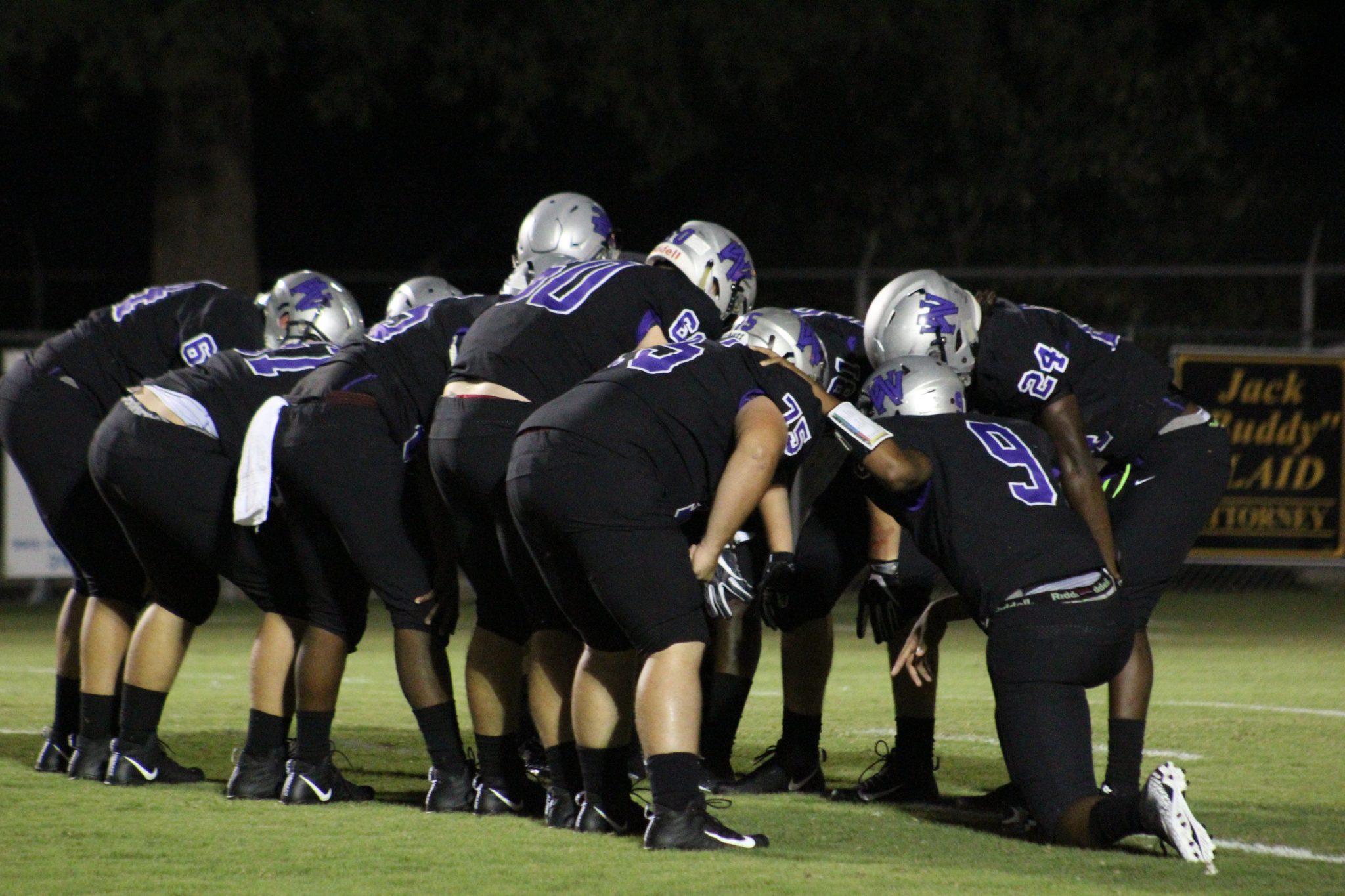 The North Webster Knights fell behind by three scores in the first half against the defending Class 1A state champions, but battled back to make things close. In the end, it was too little too late as the Knights (2-4) fell to the still unbeaten Logansport Tigers, 38-26. “We knew going into it we were going to have to play a perfect game to beat them,” North Webster head coach John Ware said. “We knew we had to limit their possessions and we weren’t able to do that. We got it down to six points but couldn’t hold them out in the end.

I was proud of my kids, they fought.” The Knights trailed 26-7 going into the final quarter of play but began to mount their comeback right away with some nice running from Kyler Harbour, Lorenzo Johnson and TJ Hawthorne. North Webster rattled off 3-straight scores to trim the Logansport lead to 32-26, but the Tigers embarked on a final scoring drive late to put the game out of reach. Now, the Knights turn their attention to this week’s tilt with yet another higher-classification opponent in the Airline Vikings. Airline fell to Evangel in week six, 44-7.