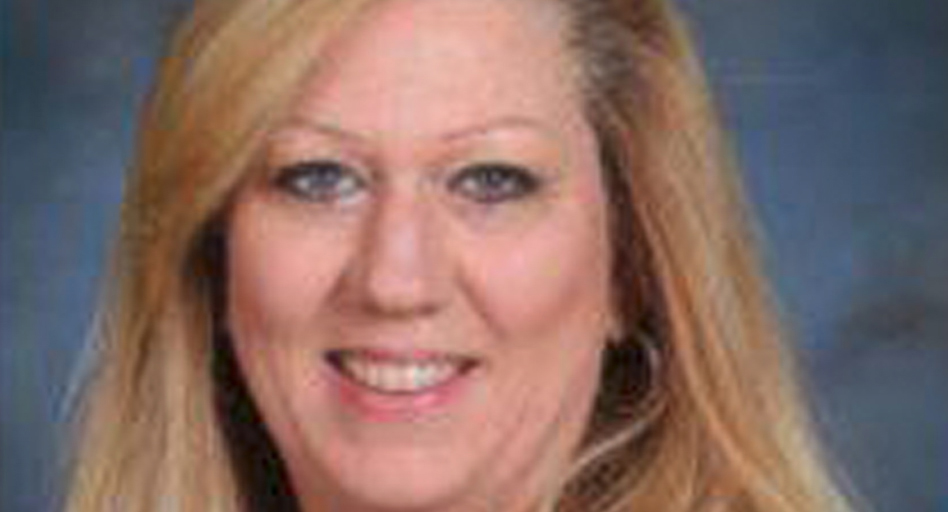 A North Webster High School teacher was killed in a head-on crash Friday.

Kelly Birdwell, 46, of Plain Dealing died at the scene of the crash on Louisiana Highway 157. She taught 11th grade special education at North Webster and was a native of Springhill.

Brynton Simmons, 47, of Springhill, was driving a 2014 Honda Accord west in the eastbound lane on Louisiana Highway 157 around 7:19 p.m. when he crashed head-on into a westbound 2006 Honda Civic driven by Birdwell, one mile west of Louisiana Highway 371, Louisiana State Police said.

Both drivers were wearing their seatbelts, but Birdwell suffered life-threatening injuries in the crash and was pronounced dead by the Webster Parish Coroner, according to troopers.

The cause of the crash remains under investigation. Alcohol is suspected to be a factor in this crash, troopers said.