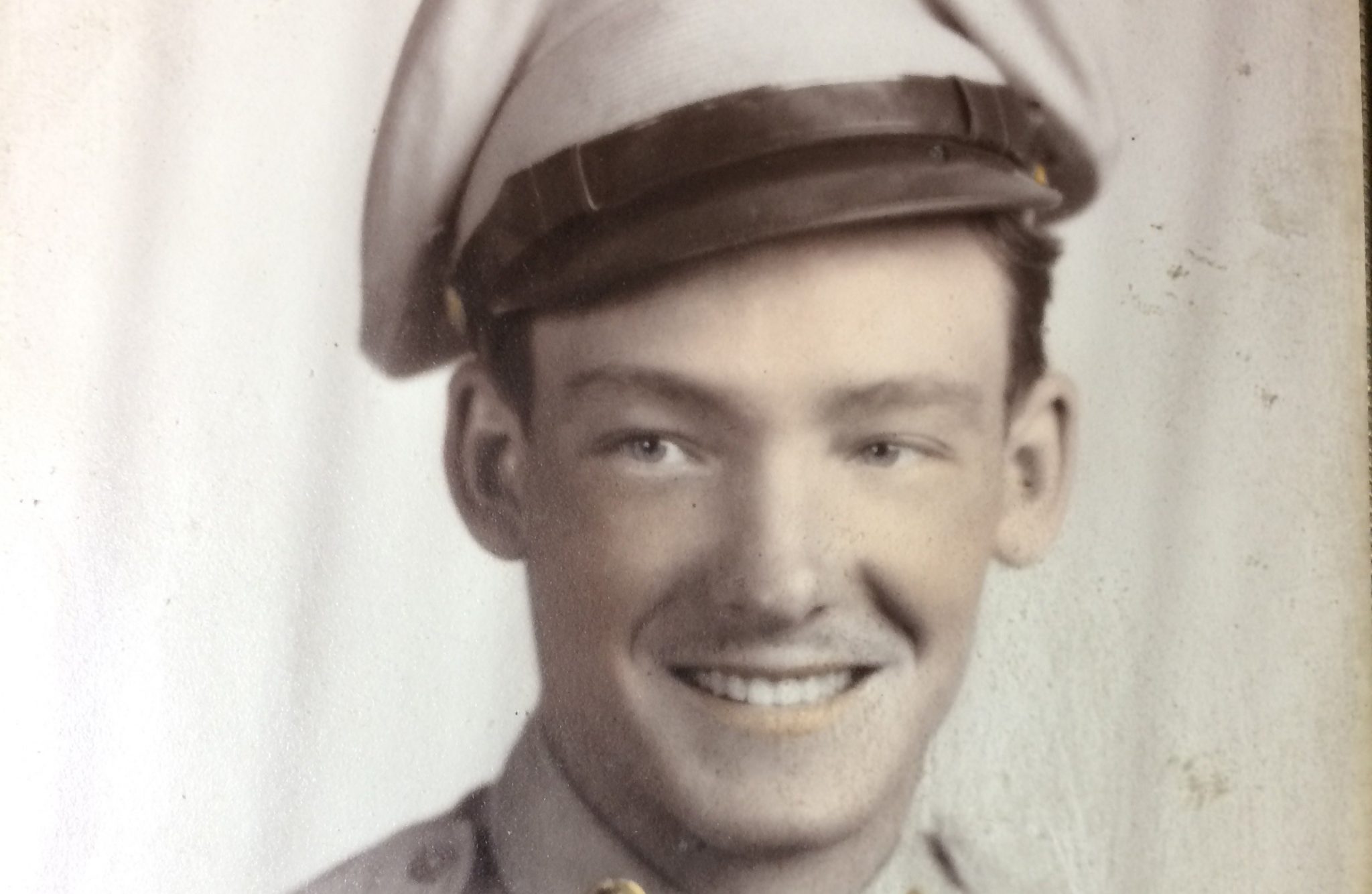 Funeral services for Obie Allen Robertson will be held Friday, Sept. 15, 2017 at 10 a.m. at Bistineau Baptist Church in Heflin with the Rev. Mike Welch officiating. Interment will follow at Bistineau Cemetery in Heflin under the direction of Rose-Neath Funeral Home in Minden. The family will receive friends from 5 until 7 p.m. Thursday, Sept. 14, 2017 at Rose-Neath Funeral Home in Minden.

He was preceded in death by his son, Boby Robertson.