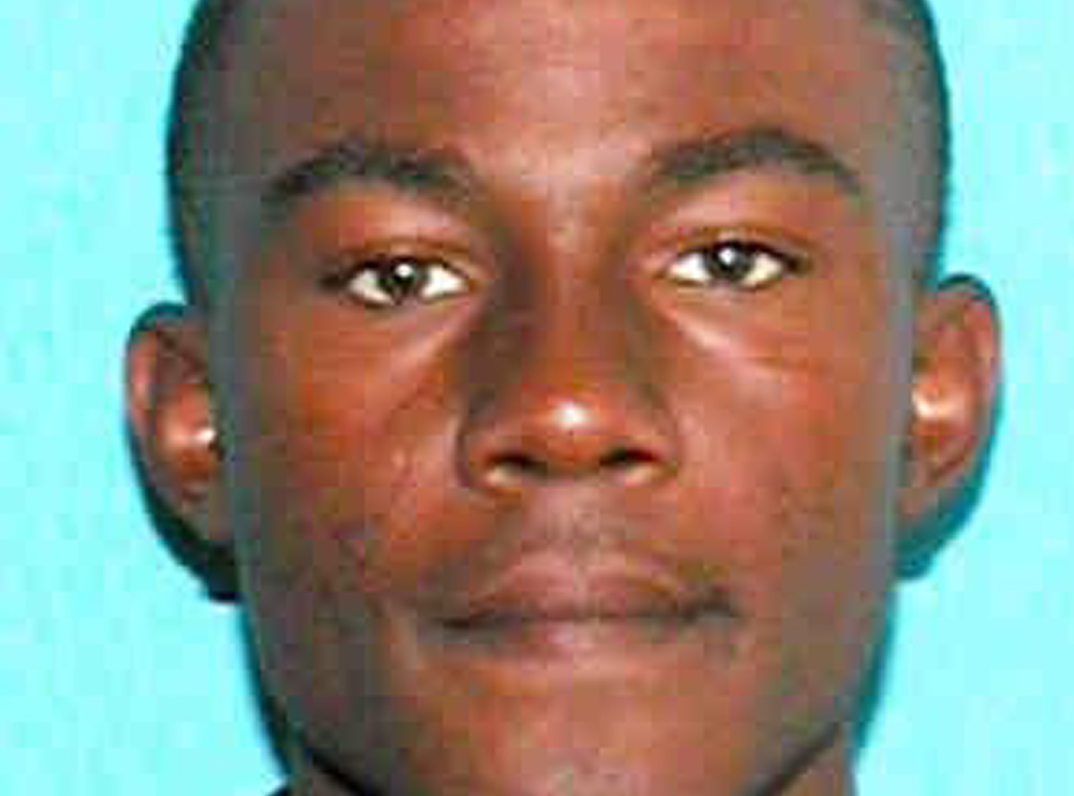 Facebook
Twitter
Linkedin
Email
Print
A traffic stop ended in the arrest of the driver after Minden Police discovered suspected drugs and a firearm in the vehicle.

Lavrinc conducted a traffic stop at the intersection of East and Carolina Streets and identified the driver as Jakoren Deantez Jones, 21, of the 600 block of Goodwill Street.

“He informed Jones he was speeding and asked him for his license, registration and insurance,” Cropper said. “While the officer was waiting for the information, he noticed that his registration was expired. As he approached Jones in the vehicle, he noticed what he believed to be synthetic marijuana in a clear, plastic bag.”

Jones was asked to exit the vehicle, and he was taken into custody, according to the police report. At that time, Officer First Class Jesse Cutrer and Sgt. Joel Kendrick arrived and began searching the vehicle.

Cropper says Jones told the officers he stashed a large bag of marijuana under the driver’s seat. They located the bag of suspected natural marijuana and noticed a black revolver in front of where the bag was discovered, he said.

The officers also discovered two boxes of plastic baggies and two sets of scales, the chief said. A box of ammunition was also located in the glovebox as well as two pills believed to be Xanax, he added.

He was cited for speeding and expired registration.