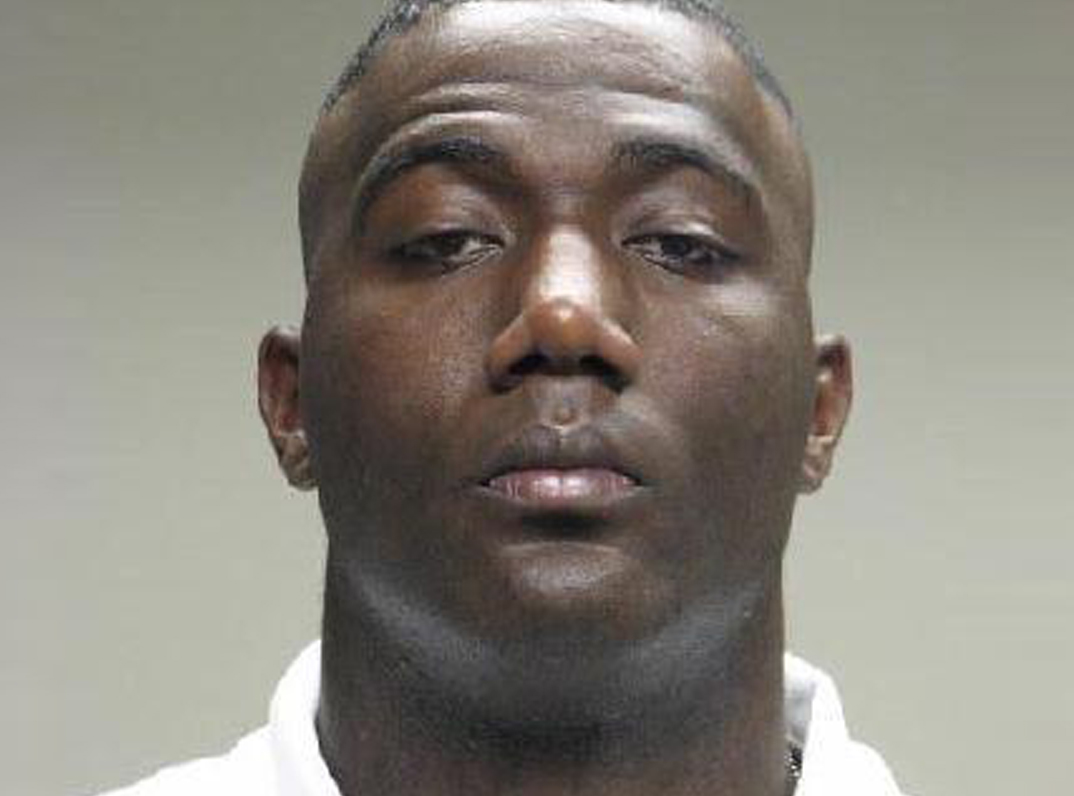 Facebook
Twitter
Linkedin
Email
Print
A man wanted on warrants for drug distribution racked up additional charges when he was arrested by Minden Police.

Minden Police Chief Steve Cropper says they had outstanding warrants for Washington, and on the date of his arrest around 12:15 p.m., he was seen standing in the street on Peach Street.

“The officers knew we had outstanding warrants for his arrest and Washington was taken into custody,” he said.

Cropper says he was advised of his rights and asked if he had anything illegal in his pockets. Washington reportedly told them he had a pistol in his right pants pocket.

“At that point, the pistol was removed by officers and found to be a .32 caliber pistol, fully loaded,” he said. “Washington was then asked if he had anything else, and he indicated he had some dope in his left pants pocket.”

Officers retrieved a bag containing 14 baggies of a rock-like substance, believed to be a crack rock, in each baggie, Cropper said.

Washington was then transported to police headquarters for booking and transferred to Bayou Dorcheat Correctional Center.

“He was also on probation, so the Office of Probation and Parole placed a hold on him,” the chief said.