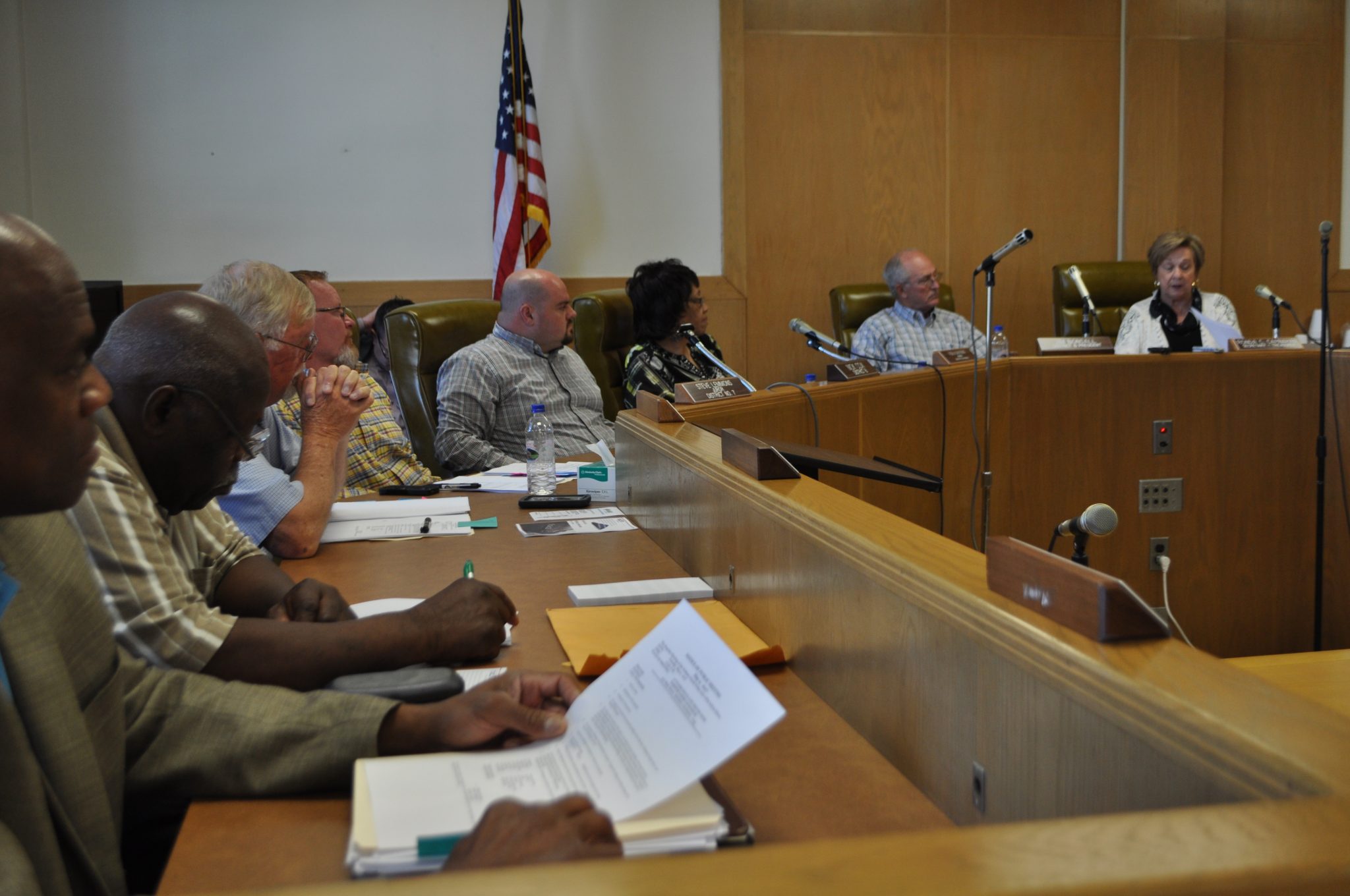 The Dorcheat Road bridge is on the top of the parish’s priority list to be replaced but it will likely be 3 years before work on it begins.

During the Webster Parish Police Jury’s road committee meeting Tuesday, Brad Graf, with Cothren, Graf and Smoak Engineers, said the Dorcheat Road bridge was tapped to be replaced as it is the parish bridge in most need.

“To show progress and utilize the money as quickly as possible, we’re looking at the bridge on Dorcheat Road, which has a very high traffic volume,” Graf said.

Dorcheat Road is off of Pine Street, and the bridge crosses Crow Branch Creek at Lorex Road. The bridge was built in 1971.

Road Superintendent Teddy Holloway said the state and federal government gives the parish a certain amount of money each year to replace bridges in their off-road system. This year, the parish received
$629,000.

There were 19 bridges on the off-road system list sent by the state, and to replace the Dorcheat bridge will cost about $593,000. Holloway said the paperwork is now beginning, but it could be up to three years before the project starts, if at all.

“We’re doing all the paperwork now, but by the time they make a decision, they may kick it out and tell us we’re doing another one,” he said. “There is nothing wrong with the bridge, but it’s aging.

The life of a bridge is anywhere from 20 to 50 years, Holloway said, adding there are some bridges in Webster Parish that were built in the 1950s and are still in good enough shape to use.

“It’s based on traffic volume, on whether or not it is a dead end road, and other factors, but the surface condition is one of the big pieces of that assessment,” Graf said. “In looking at the conditions of these roads, it’s time to look at doing a review of all the roads.”

An overall surface analysis of parish roads has not been done in about 6 years. This analysis will include current traffic count numbers and the assessment of surface conditions.

In other road news, the jury approved resolutions for:

The Town of Cotton Valley to clean out a ditch on Maple Street.