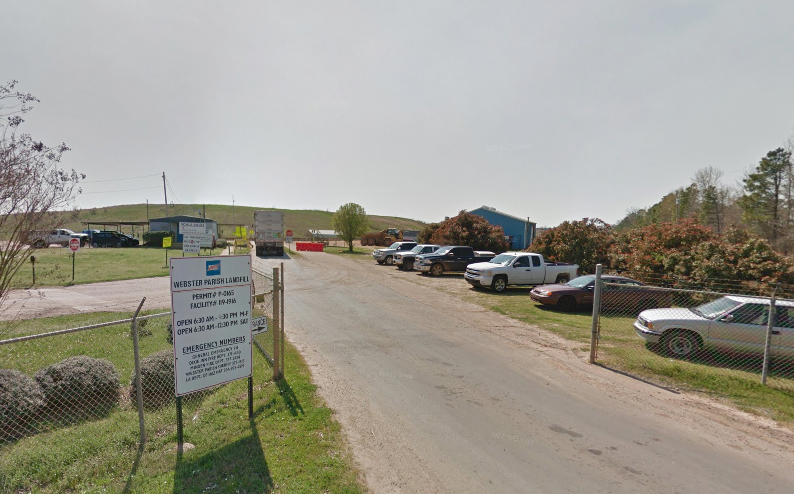 Talks are beginning regarding the renewal of the landfill contract between Republic Services and the Webster Parish Police Jury.

Jury President Jim Bonsall said he feels good about the contract they have now, but he has a “wish list” of things he’d like to see in the renewal. The jury has five years left under the current contract, he said.

Bonsall said the jury will ask for an increase in the price per ton and some clarification regarding cover dirt.

“In the last contract it was not specified,” he said. “We just want some clarification on where they get cover dirt. They have a really efficient operation, and they have a long-term plan using the dirt from the next cell they dig. That’s the only place they’ll dig cover dirt.”

Cover dirt is the layer dirt in which a waste company uses to cover garbage after it’s been placed into a cell (hole). The cell is used until the layers of garbage and cover dirt fill up the hole and the top layer is covered with dirt. Bonsall wants to clarify where they get this dirt to layer the cells with.

The jury will also ask for clarification on road repair, he said.

Bonsall said things are good with the company they have now, and is proud of the work they do. The police jury gets a certain percentage from royalties from the landfill. Although the police jury owns the landfill, it is leased by Republic Waste Services. According to figures from the contract, 590 tons of waste is free to in-parish residents per month, $6 per ton after. The police jury gets five percent on all gross revenue over $250,000, not including exploration and production waste, and 17.5 percent on exploration and production waste.

“I’d like to get this deal done and be confident that the next 20 years or so is good for Webster Parish,” he said. “That’s what it’s all about – for Webster Parish to have a landfill for their use at a fair price.”