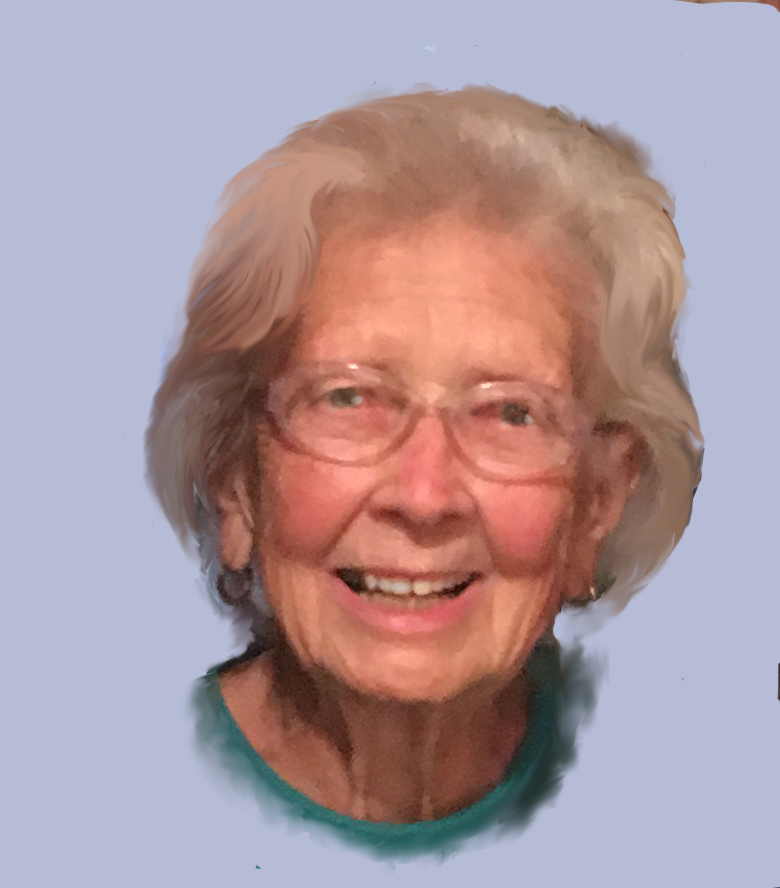 Parnez Ethel Greene McKenzie, known around Minden as Peg McKenzie, recently passed away at her home on July 13, 2020, at the age of 98.  Peg McKenzie was born March 16, 1922, in Arcadia, Louisiana, and was one of thirteen children to Ethel and Dee Greene.  She is preceded in death by her husband, James W. McKenzie, and her son, James Michael McKenzie.  She is survived by her children, Becky “McKenzie” Leopold and Richard “Tim” McKenzie and wife Mary McKenzie, and many grandchildren and great-grandchildren.

Peg McKenzie worked for years at the Tax Assessors office in Minden and retired from there in 1977, She then worked for the Clerk of Court’s office until 1986.  Peg was voted one of the 10 Friendliest People in Minden back in the 60s.  Her warm and outgoing personality was one reason Minden won The Friendliest City in the South that same year.  A family memorial is planned for the near future.  In lieu of flowers, please consider donations to St. Jude Children’s Research Hospital in Memphis, TN.