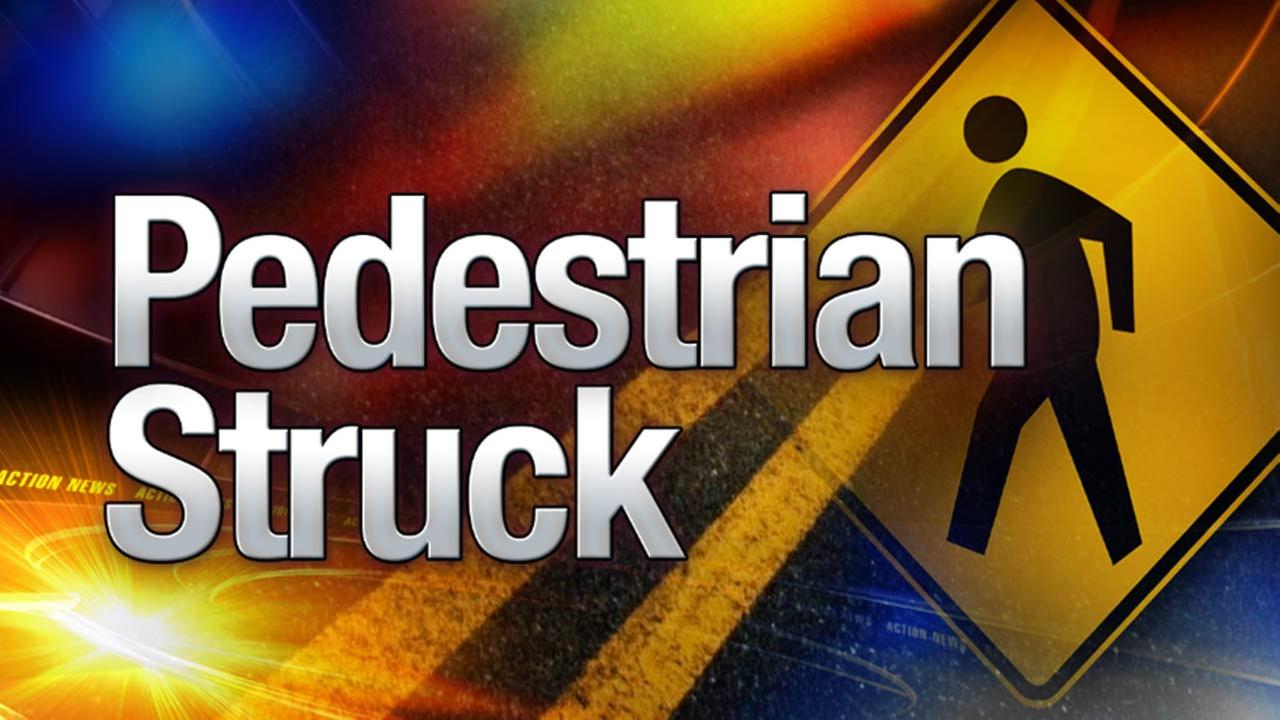 A man was killed Thursday night when he was hit by a car on Sibley Road in front of the Best Western hotel.

Minden Police Chief Steve Cropper said a man and his daughter were traveling from Alabama to Texas and stopped in Minden to spend the night. Aldrick Llanes, 95, from the Republic of Trinidad, and his daughter got settled into their room and she decided to get them something to eat, he said.

“When she got back to the room, he was not in the room,” Cropper said. “He’d tried to cross Sibley Road at Best Western. One of the street lights was out, and a family from Ringgold was headed home, and the driver, Dominesha Lewis, said when she saw him, she attempted to slam on her brakes, but it was just too late.”

Cropper said Llanes was on a walker, and was struck by the passenger side of the vehicle. Witnesses and Lewis reported she was driving between 32 and 35
miles per hour. Lewis was transported to police headquarters where a chemical test was conducted for impairment.

“She was not impaired,” he said. “There were no charges filed against her. It was just one of those bad accidents.”