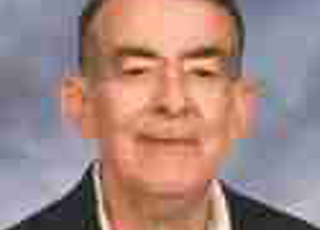 Mr. Lowe passed away on March 14, 2016 at his home. He has been a member of Grace UMC since 1976 and served his country in the U.S. Army. Mr. Lowe is preceded in death by his parents, Eldred and Clara Lowe.

Memorials may be made to Grace UMC or to the Methodist Children’s Home.

Online condolences may be made to the family at www.kilpatrickfuneralhomes.com.