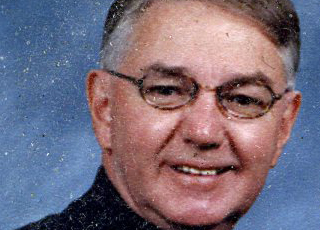 Funeral services for Philip A. Ranger Sr. will be held Thursday, June 16, 2016 at 11 a.m. at First Baptist Church in Minden with Bro. Steve Gilley officiating. Interment will follow at Gilgal Cemetery in Minden under the direction of Rose-Neath Funeral Home in Minden. The family will receive friends from 10 a.m. until service time Thursday.

Philip was born March 4, 1941 to Ephraim and Marvette Ranger and entered into rest June 11, 2016 in Minden. Philip served his country in the United States Air Force for eight years, worked in maintenance at LAAP, owner of PAR Telephone Contractors and retired in 2005. His hobbies were hunting, golf, snow skiing, going to grandchildren’s baseball games and coaching softball.

He was preceded in death by his parents, sisters Debbie Ranger Holmquest and Sharon Ranger Small.