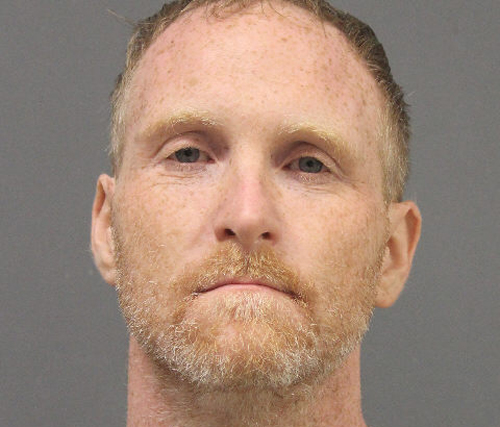 Alton Bice on one count of distribution of methamphetamine. Bond was set at $40,000. A probation and parole hold was also placed on Bice.

Matthew W. Decalongene on one count of distribution buprenorphine. Bond was set at $50,000. A probation and parole hold was also placed on Decalongene.

Megan Bethany for possession methamphetamine and possession of drug paraphernalia. No bond set.

Amanda Kay Segraves for two counts of distribution Tramadol. Bond was set at $20,000.

“These arrests were made because to the hard work and dedication of the Springhill Police Department and Webster Parish Sheriffs Office working together,” Springhill Police Chief Will Lynd said. “ Detective Wedgeworth and Lt. Shawn Baker have done a good job making undercover drug buys and investigations to rid our streets of drugs. I’m proud of these two men and glad they are on our side of the law.”

After being arrested, the suspects were transferred to Bayou Dorcheat Correctional Center.