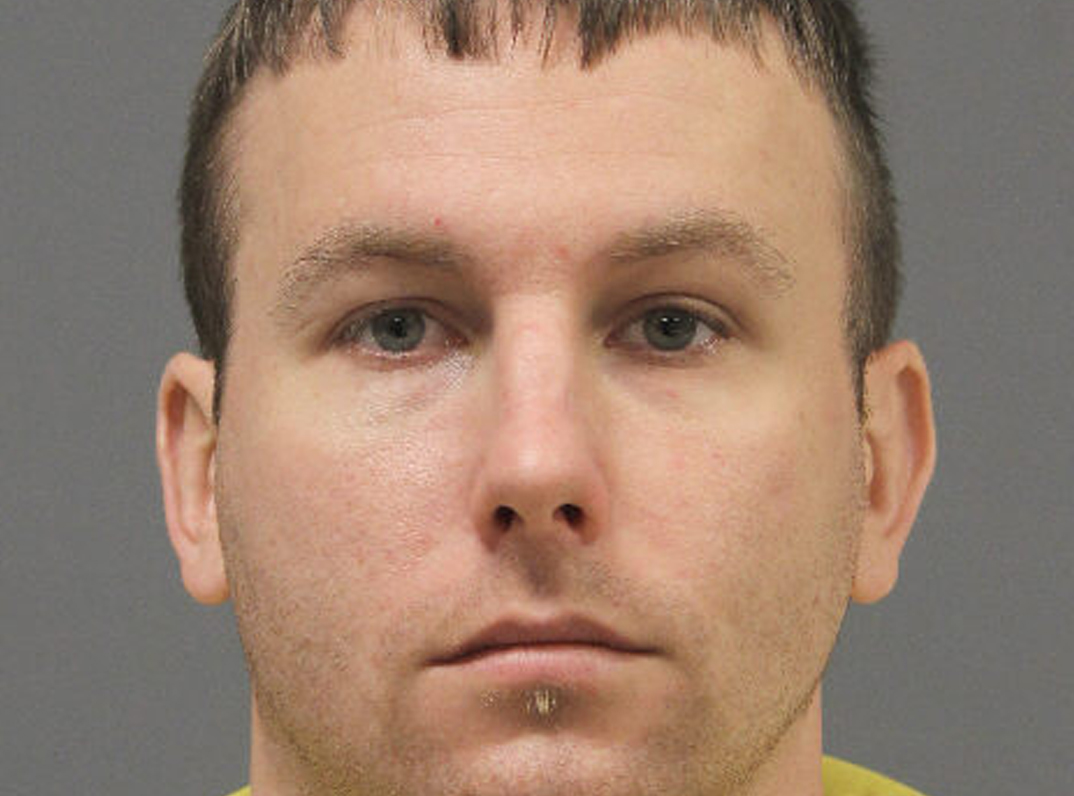 He was already incarcerated at the Caddo Correctional Center on charges from Feb. 9, for charges of two counts of theft, illegal possession of stolen things, two counts as a fugitive and a parole violation.

Bond on those charges totaled $12,000, with no bond on the fugitive and parole violation charges.

Webster deputies picked up Vucinovich at CCC and transported him to Bayou Dorcheat Correctional Center for booking.