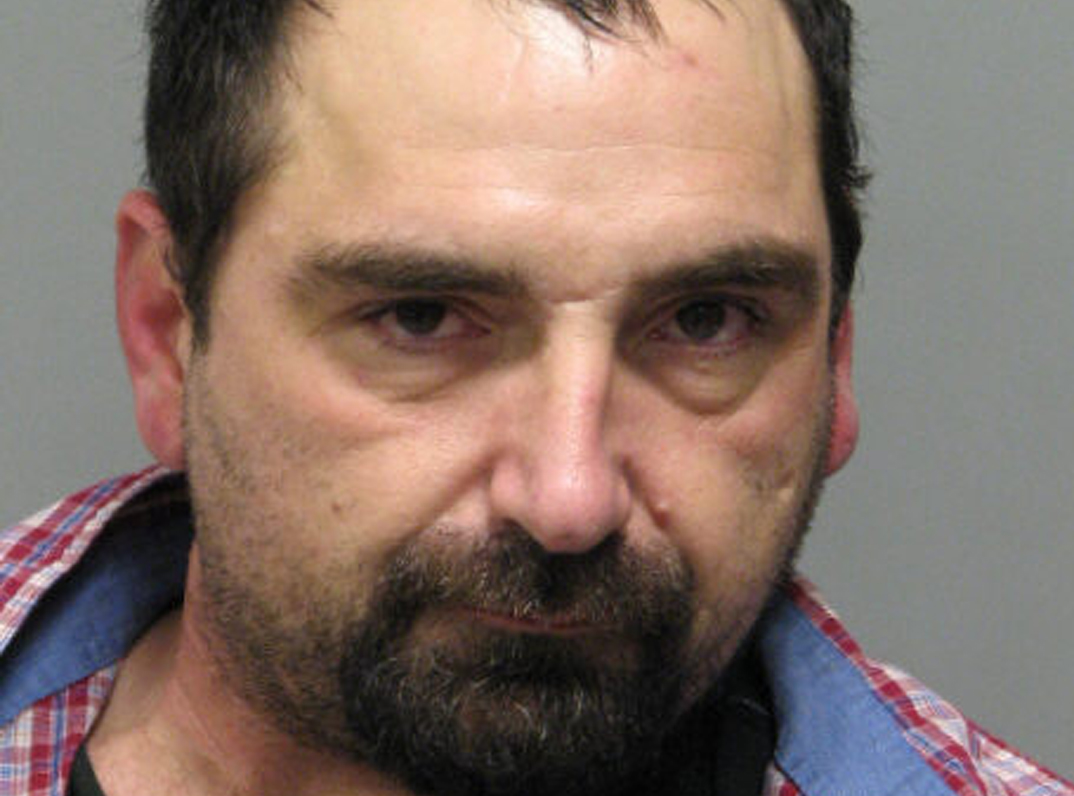 SPRINGHILL — A Springhill man was accused of felony theft when he reportedly admitted to stealing and selling copper and other materials from a business in Springhill that recently burned down.

During a search of the residence, detectives discovered about three grams of suspected methamphetamine and one gram of suspected marijuana. The search also revealed several alleged smoking pipes, baggies for reportedly packaging drugs and scales. Detectives say Adkins admitted to the possession of the narcotics.

He also reportedly admitted to stealing and selling several thousand pounds of copper. Police say he told them the copper wire and transformers came from the burnt Trane building at the North Webster Industrial Park.
Adkins was placed under arrest and transported to Bayou Dorcheat Correctional Center.