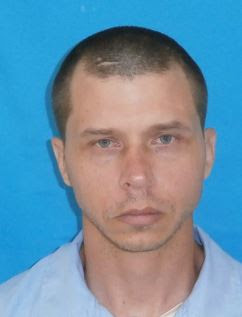 Man was convicted in Webster Parish in 1997

BATON ROUGE, La. – A manhunt is underway for an escaped inmate who walked off of his work detail at the Department of Public Safety and Corrections headquarters in Baton Rouge this afternoon. Authorities are searching for 39-year-old Grant Bailey, Jr., originally from Haynesville, Louisiana.

Bailey is serving a 50 year sentence for attempted second degree murder and a 10 year sentence for theft. Bailey’s good time release date is scheduled for November 15, 2023.
He was convicted in Webster Parish on July 7, 1997. He was transferred to Dixon Correctional Institute on July 1, 2019, and began his work detail at DOC headquarters on July 11, 2019.

Bailey was last seen at Department headquarters around 1 p.m. today, he was discovered missing approximately an hour later.