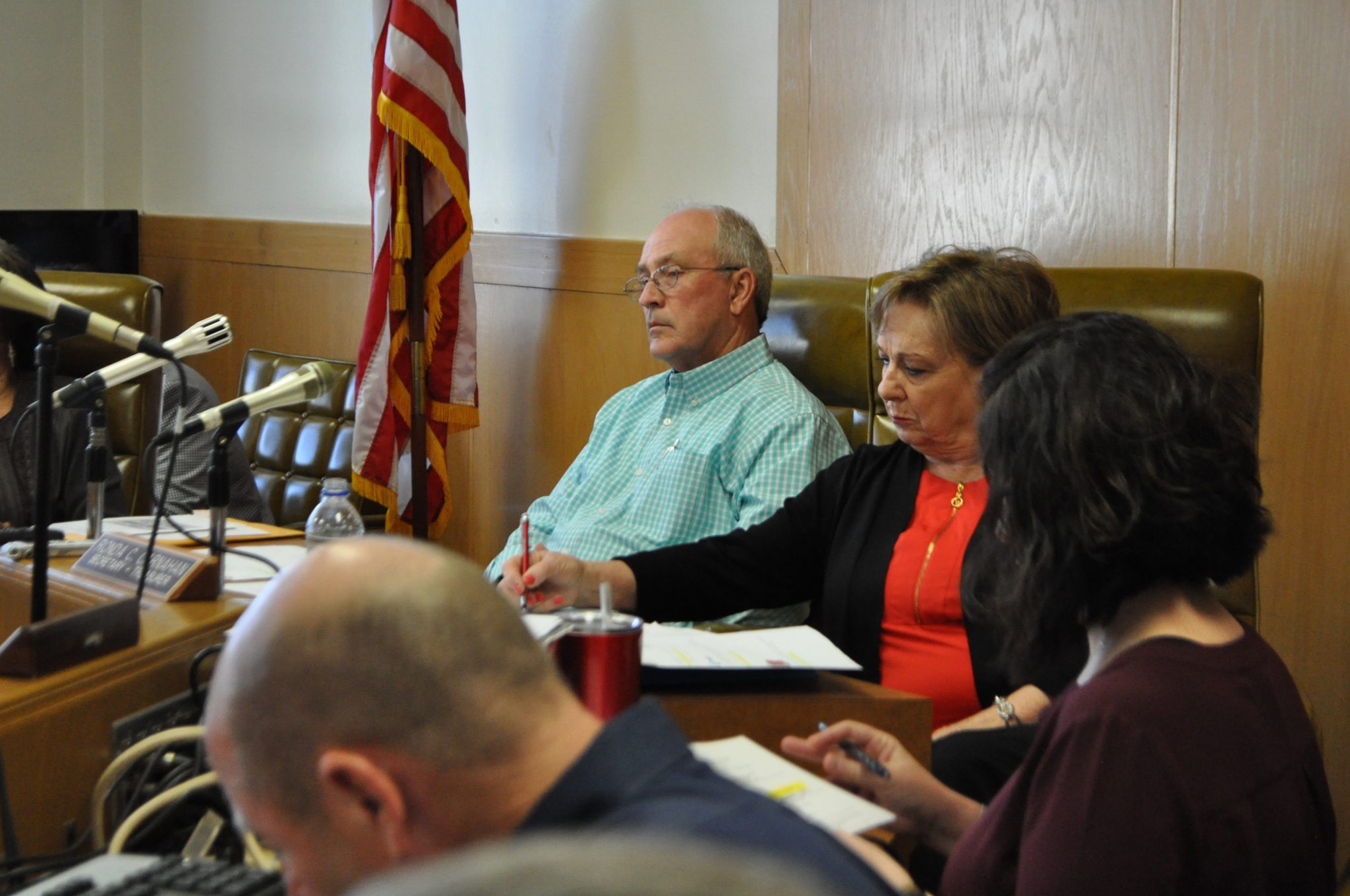 The Webster Parish Police Jury is moving forward to consolidate one of its justice of the peace, constable districts.

The Jury is looking to fill the vacancy for District 1, which covers areas in the north end of the parish.

Jury Secretary Treasurer Ronda Carnahan said the issue is almost every time they appoint someone, something happens and that person cannot fulfill his or her duties.

“It’s hard to find someone,” she said. “They don’t get paid that much, and the city courts and ward courts handle most of their court work.”

Justices of the peace receive $100 from the parish and $100 from the state per month. Everything else is made through court activities.

If the jury does not appoint someone, then an election must be called. If someone appointed does not qualify, they still must call for a special election, she said.

“It’s going to continue as long as this goes on,” she said. “We’ve tried to find someone and we’re still looking.”

Carnahan said they received a letter from the Secretary of State’s office, and since action was not taken to fill the vacancy, the governor may call them to appoint someone and then he will call for a special election.

In an effort to solve the problem, Carnahan asked the police jury if they could write a letter to legislators to obtain the consolidation.

“I think we would have a better time finding someone to serve and they’d be more effective,” she said.

She said they are having the same issue with justices of the peace and constables in District 5.

Juror Randy Thomas made the motion to write a letter to Rep. Gene Reynolds, District 10, to look into beginning the process. Juror Jerri Lee seconded the motion, and it carried unanimously.

Currently serving as constables in District 1 are Earl Benson and Bruce Williams. Justices of the Peace are Robert Glenn Johnston and Lisa Duggan. April Brewster and Roy “Milton” Wells serve as constables for District 5, and justices of the peace are Marsha Toland and Thomas Klimkiewicz.

If they are allowed to cut the number in Districts 1 and 5, the current justices of the peace and constables would complete their terms, set to expire Dec. 31, 2020.