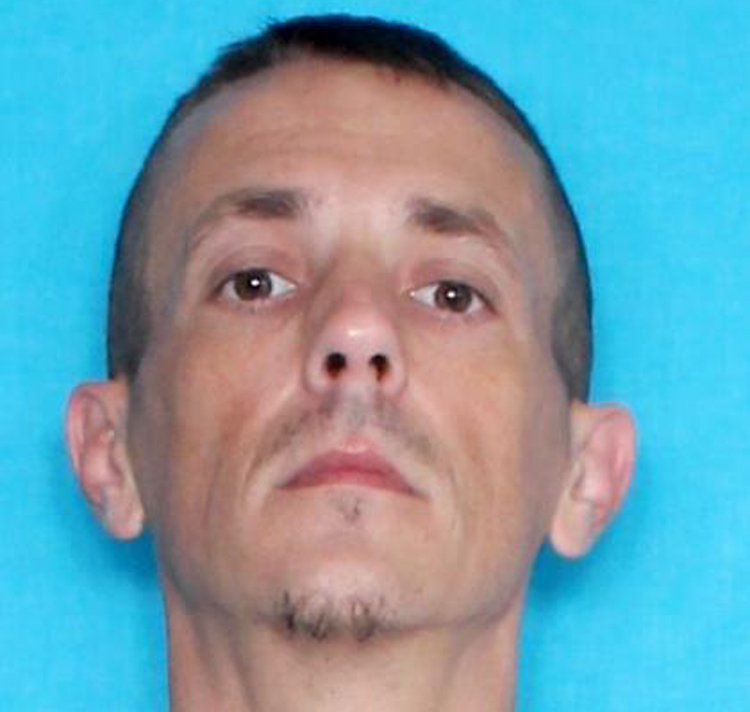 A man accused of attempting to steal a television from a store was arrested while hiding in the woods.

Monday night, Minden Police were dispatched to a store in the 1000 block of Homer Road after the loss prevention employee observed Duck trying to steal the TV, according to the arrest affidavit.

While officers were in route, Duck reportedly fled the store and ran into the woods across the street.
Once officers arrived, witnesses were able to direct officers in the direction he ran.

Duck was found in the wooded area and placed under arrest and brought back to the store, where the employee identified Duck as the accused shoplifter.

Duck was transported to police headquarters where he was booked and transferred to Bayou Dorcheat Correctional Center.

In an unrelated incident, a Minden man is being held on a $105,000 bond after being arrested on distribution charges.

Donell “D Rice” Rice, 32, of the 900 block of Carolina Street, was arrested on three warrants for distribution of synthetic marijuana.

Monday, officers located Rice standing in a parking lot on Horton Street and placed him under arrest for the warrants.

The arrest stems from an undercover narcotics operation by the Minden Police Narcotic Division.
After being booked at police headquarters, Rice was transferred to BDCC.