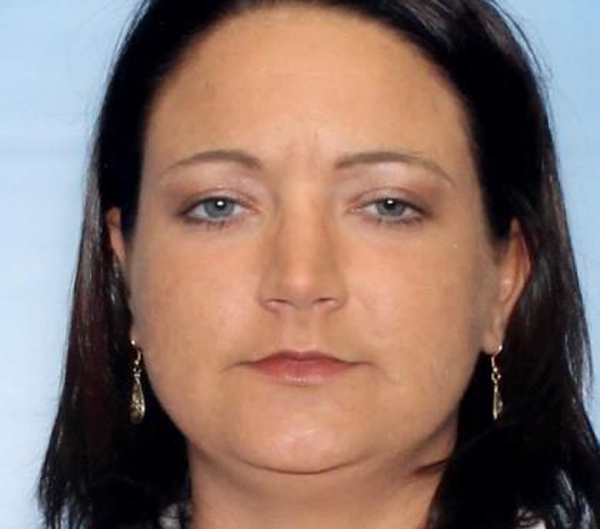 A Minden woman accused of stabbing her boyfriend multiple times is facing a charge of aggregated battery.

Floyd and her live-in boyfriend were involved in a verbal argument when she pulled out a knife and stabbed him in the side area and again in the lower abdomen, police said.

She then reportedly ran out of the back door and threw the knife in the yard. Once Floyd fled the room, the boyfriend left the home.

She was placed under arrest and transported to police headquarters before being transferred to Bayou Dorcheat Correctional Center.

Her boyfriend is expected to be OK.

In an unrelated incident, a Minden man accused of assaulting a female was charged with second-degree battery by domestic violence.

Minden police arrested Jobbie Peters, 54, of the 600 block of Constable Street Sunday after they were dispatched to Minden Medical Center when the victim showed up at the emergency room.

The witness told police they saw the victim walking down the road and stopped to see if she needed help. The victim then told the person she had been beaten by Peters and needed a ride to the ‘ER,’ according to reports.

The victim reportedly had multiple injuries to her face, swelling under both eyes, a cut across the bridge of her nose and bruises on her back.

The case was turned over to the investigations division and Detective Keith King obtained an arrest warrant for Peters.

The altercation reportedly started over the victim calling Peters stupid.