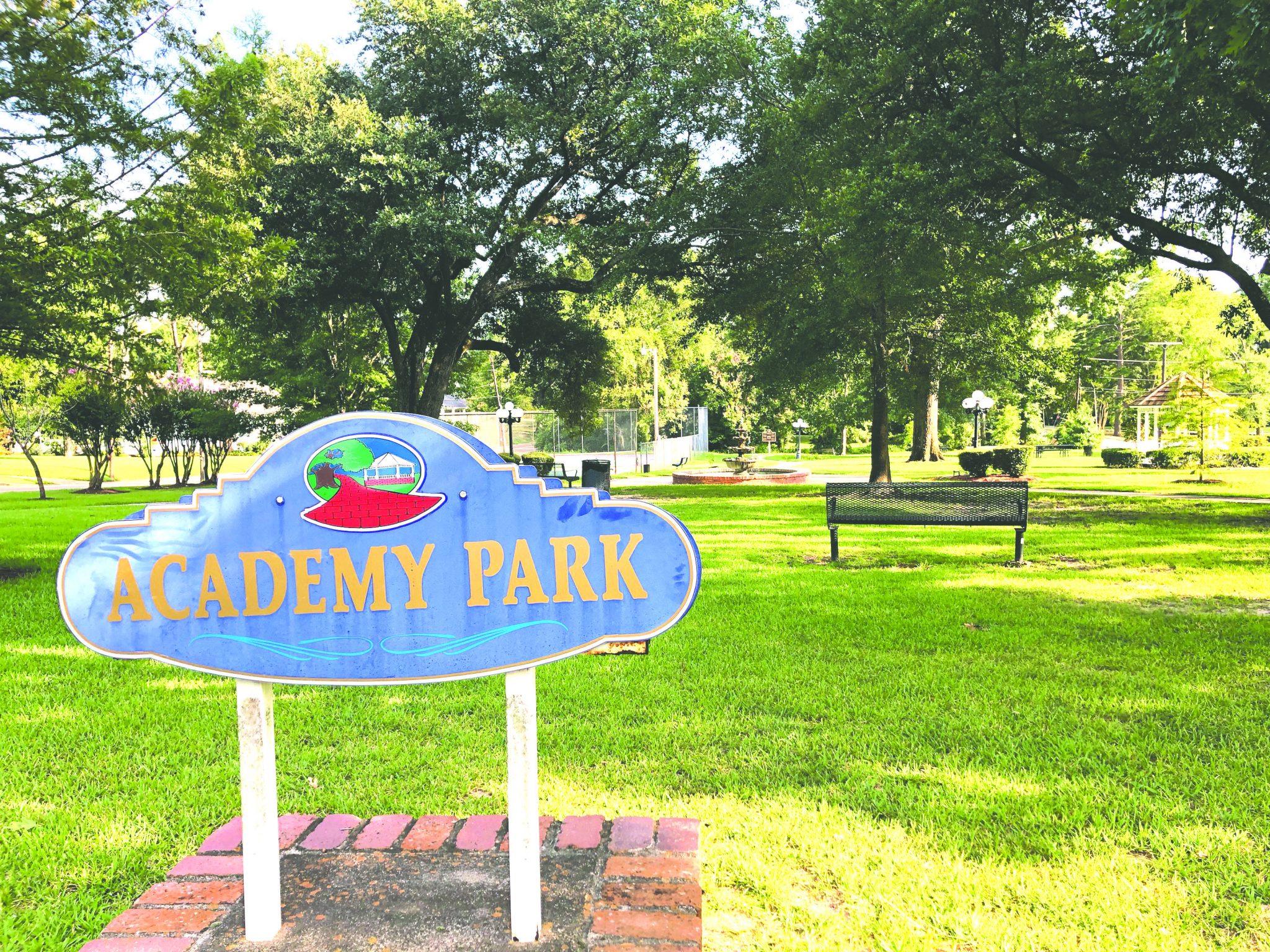 Michael and Quella Walker would like to invite the citizens of Minden to the 4th annual Prayer at the Park. This event will be held at Academy Park on Saturday, August 10 starting at 9 a.m. and is expected to end before 9:30 a.m.

“What we do is we pray for the community, community leaders, law enforcement, and kids going back to school. And with the stuff that has happened in Minden over the last month with the shooting, we’re just trying to bring the community together,” said Micheal Walker.

When asked why he believes the community should come out to this event, Walker stated, “It’s not a black or a white thing, it’s a city of Minden thing that we’re trying to do. We’re just trying to unite the whole community together and this has been a vision of me and my wife for the longest time. Just unite the city. And prayer is the best way I think that you can unite anything.”