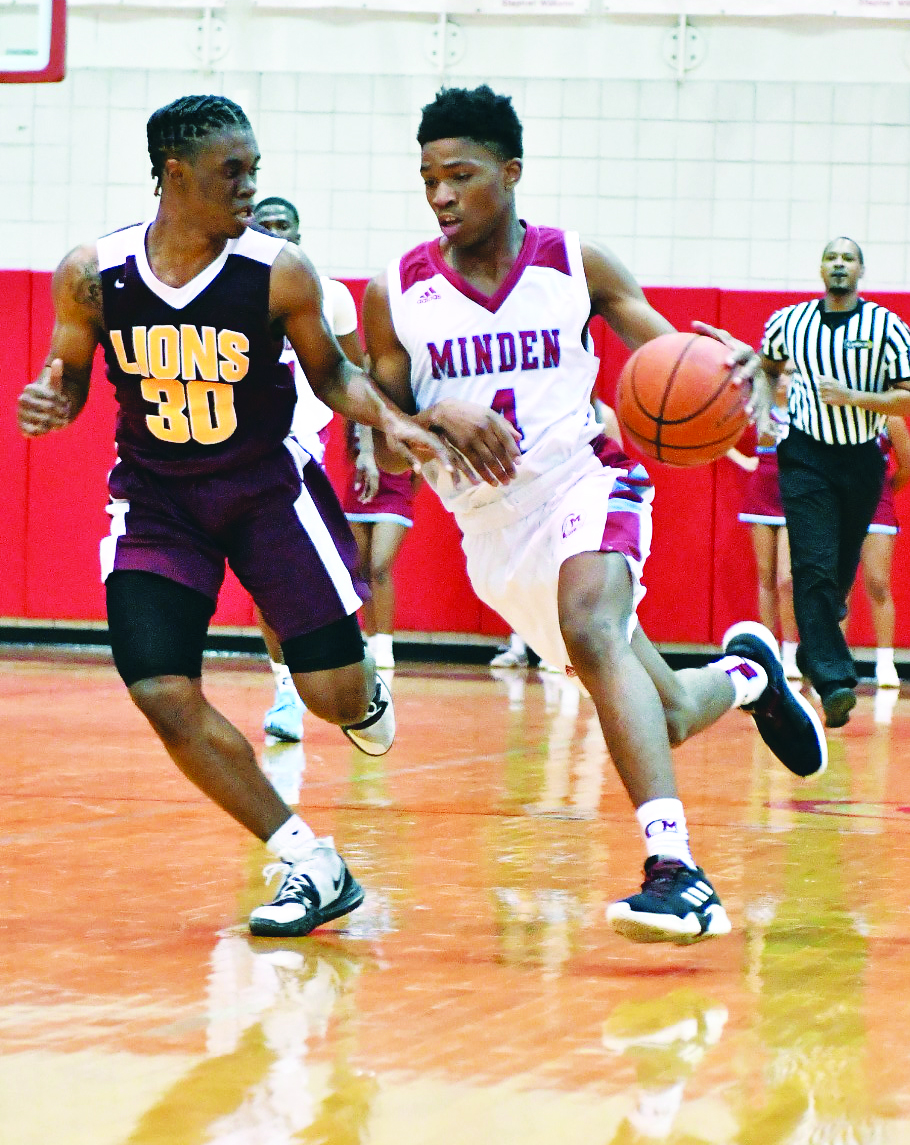 Senior night didn’t go quite according to plan as the Lady Falcons capitalized on Minden’s miscues to steal the show.

The Lady Tiders fall to 13-12 on the season, but still sits comfortably in the top-20 in the latest LHSAA Class 4-A power ratings.

Jonesboro exacted their revenge from a 50-45 loss in Sibley a few weeks ago with a tough home win over the Warriors.

Lakeside has three more road games to go before the playoffs begin: at North Caddo, Loyola and Red River.

The Panthers remained perfect in district play. Doyline let off the gas in the fourth quarter, but they were on pace for a night eclisping the century mark with an offensive barrage.

Doyline spread the scoring around, led by Decari Markray’s 17 points. Jordan Fuller and Javeon Nelson each added 11, while Jamaria Clark had ten points.

The Tide struggled out of the gate against the Falcons on senior night in Minden.

“We don’t have the offensive explosiveness to overcome a ten-point deficit,” Midnen coach Rennie Bailey said.