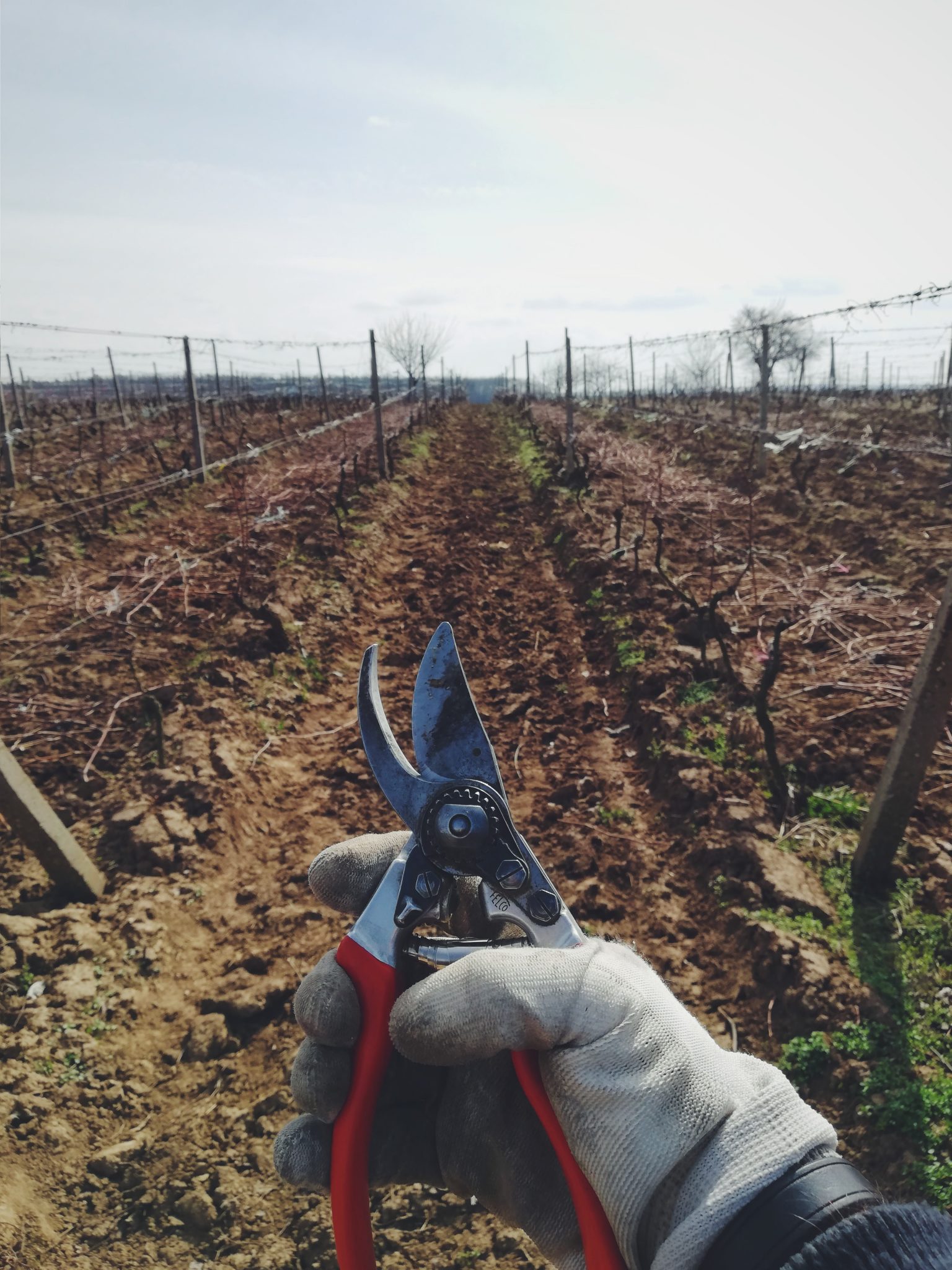 Pruning is the practice of removing certain parts of the plant to stimulate new growth and increase the quality or production of flowers and fruits. Even as I write this article, I know it sounds a little confusing. I am going to cut something off a plant, and it will grow better? Yes! I was not sure I truly believed this until last year.  I have a climbing rose plant that surrounds my mailbox and for the last couple of years it has not been producing the quality and quantity or rose as it once had. I talked with other agents and they suggested pruning the rose. In February last year, I took out my pruning shears and started cutting. I had to get over my initial fear of possibly hurting the plant and you can from over pruning. But I did my homework before I started and I began cutting, I removed what I considered parts that were old or unproductive and by the time I was finished my poor rose bush had two or maybe three main parts left. I thought to myself, “well I either just killed it or helped it.” As it turned out, I helped it. This was my best year of rose production I’ve had in about five years.

Before you start pruning there are some tools you will need. A small pair of hand clippers to remove small parts of the plants. A large set of loppers to remove branches from trees. And lastly a saw in case you are cutting extremely big parts of a tree. Another thing to remember is you are going to want to clean your tools between cuts to insure you do not spread diseases or fungus in the plant.

After you have gathered the proper tools for the job, examine the plant looking for dead parts, diseased parts, damaged or broken. Also pruning is a tool to keep proper shape and can be used to restrict height of a plant. Once you have identified the parts you want to remove, cut the unwanted part at a 45 degree angle. By cutting the plant at an angle, it keeps rainwater from collecting on the freshly cut piece that can lead to disease or fungal infection.

There are some general rules of thumb you need to go by. Most trees, shrubs and roses can be pruned during their dormant time of the year. This generally occurs during late November until early March. There is an exception to this rule. Plants that bloom in early spring, such as dogwoods, tulip trees, and azaleas, if pruned during the winter months their flower production will be lost for that year. When pruning these plants, you prune them as soon as bloom production is done with for that year.

It is the policy of the Louisiana Cooperative Extension Service that no person shall be subject to discrimination on the grounds of race, color, national origin, gender, religion, age, or disability.