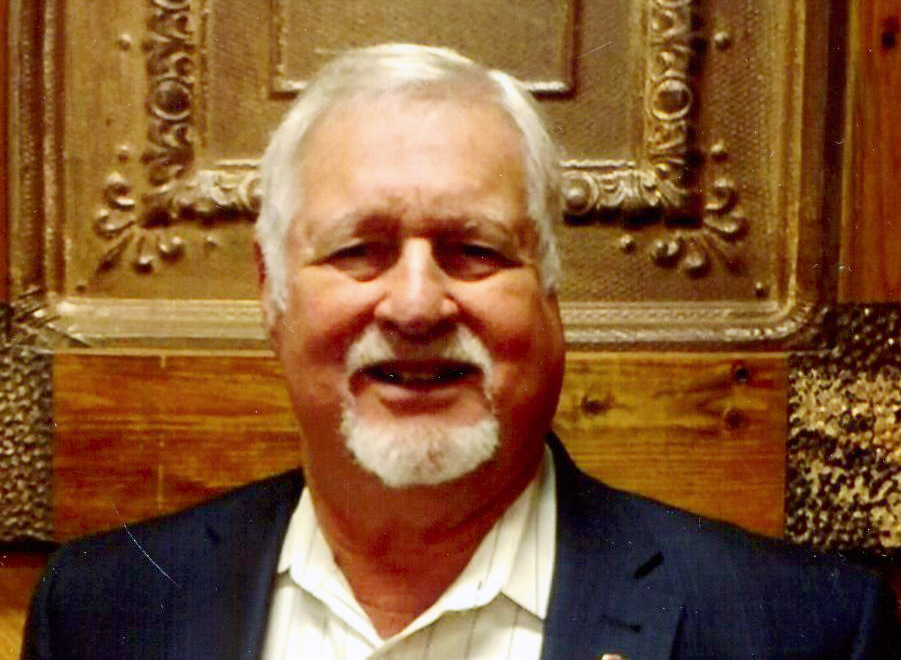 Ray was born Jan. 7, 1946, in Lake Charles and entered into rest Dec. 31, 2016, in Minden. Ray was a longtime resident of Richmond, Virginia, retired from Troop G of the Louisiana State Police, and a proud member of the Sons of Confederate Veterans.