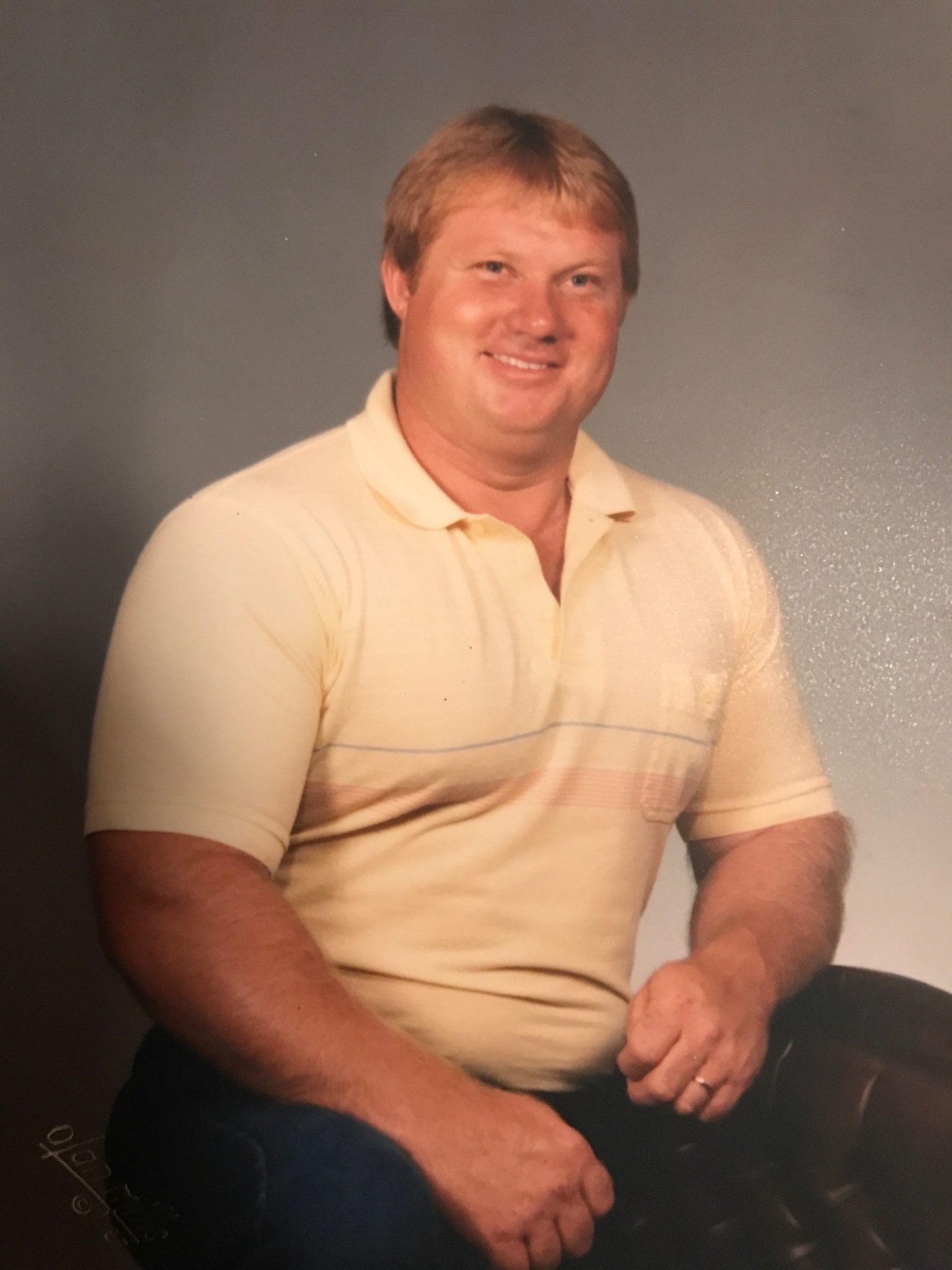 Funeral services for Ray Robbins will be held Saturday, Aug. 5, 2017 at 10 a.m. at Rose-Neath Funeral Home Chapel in Minden with the Rev. George Rogers and the Rev. Mike Reichard officiating. Interment will follow at Point Chapel Cemetery in Doyline under the direction of Rose-Neath Funeral Home. The family will receive friends from 9 to 10 a.m. Saturday.

Ray was born Jan. 15, 1956 in Ringgold and entered into rest Aug. 1, 2017 in Doyline. Ray was a member of Koran Baptist Church, where he served on many committees, taught Sunday School, and Children’s Ministry. He was a mechanic and an avid hunter.

He was preceded in death by his sons, Rusty and Dusty Robbins and brother, Lloyd Robbins.

Memorials may be made to any children’s ministry of the church of the donor’s choice.