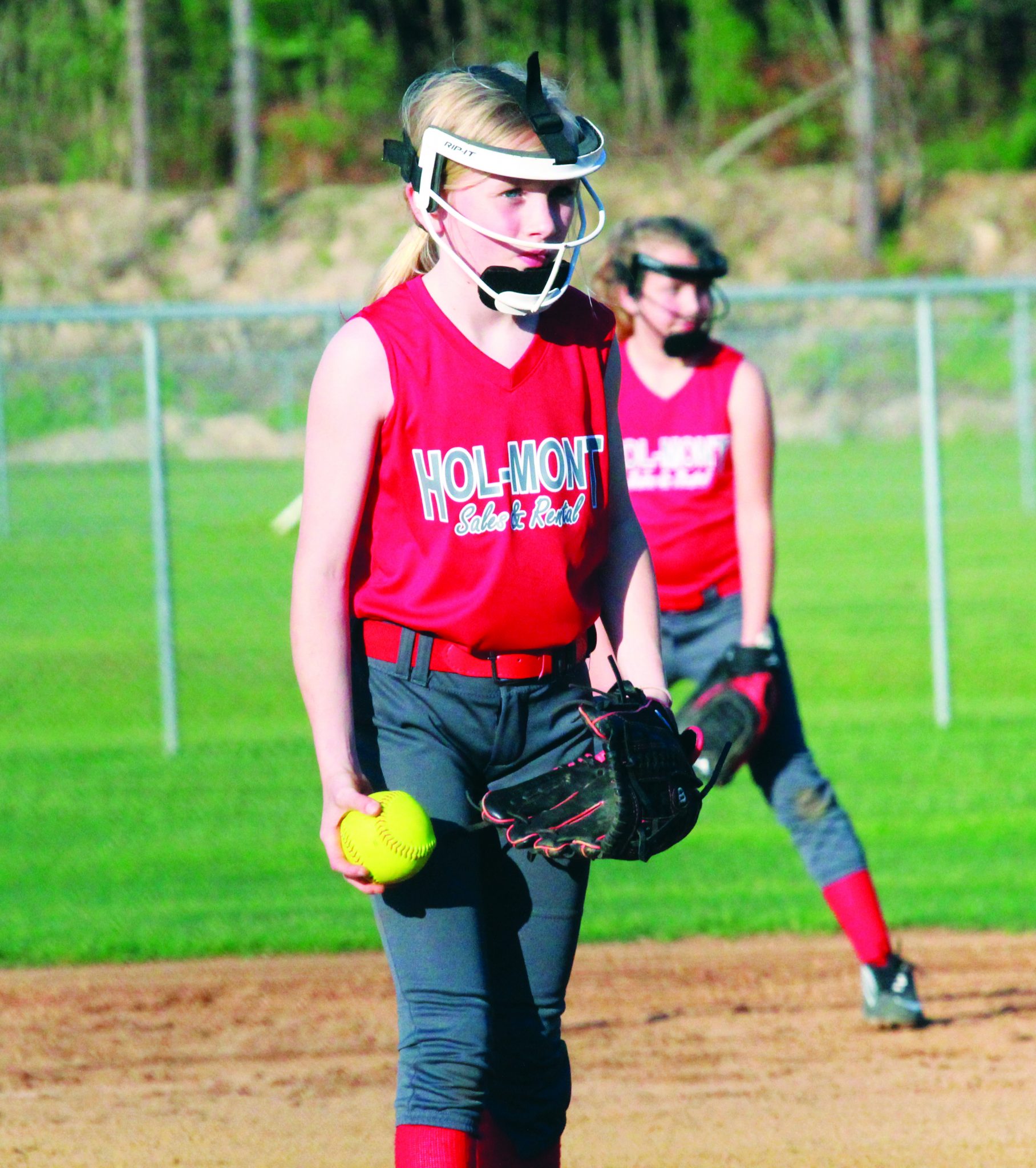 Hayden Williams had one home run and two RBI to lead the Tomahawks to their third victory of the season.

Lucas Owens had three RBI for the Bandits in the loss.

Jace Waller had one triple and Wyatt Chandler, Brayden Watkins and Dawson Gatson each doubled as the Warriors grabbed the win.

Lincoln Foster had a triple for AC Service, who also got hits from Kaiden Kinsley and Aiden Kolb.

Maddox Cascio had three hits, as did Davis Powell, who had a single, a double and a triple to lead the tigers.

Reagan Feazel and Bryson Ranger each had multiple hits to lead the Outlaws to a late victory.

Levi Pope had one hit for the Vipers, who got a home run from Jaylun Hawkins.

Brayden Winson had a triple for the Crusaders.

Layla Slaughter had two hits, as Claire Hays, Leigha Gilbert and Gabby Brown each pitched in with hits to help TCS to the win.

JaCoya Lewis had one hit for the A’s.

Lanie Gates and Raleah Harris each had two hits for the Lifesavers.

One of Harris’ hits was a home run, as the Lifesavers used a three-run third inning to pull away.

Loren Sivils had a home run to lead the Divas as Kynzie Smith and Ellie Earnhardt pitched an excellent game to put the Divas over the top.

Selena Cooper had one hit for Hol-Mont.

Major Impact stayed in the game thanks to two hits from Addison Gantt. Layla Holford, Emmaline Harmon, and Courtnei Hampton also had hits for Major Impact.

It was an offensive slugfest for the Diamonds as Emmilee Ware led the way with three hits, including one home run.

Bella Blewer and Bryleigh Grubbs each had hits for Horseshoe Dental.

Derrick Jackson and Eli Gregg each had two hits to lead the Titans to the win. The Titans scored four runs in the first inning and never looked back as Kaleb Combs, Zaydan Lott and Kaydan Johnson also pitched in with big hits.

Ryder Hollingsworth led the way with three hits as the Shotcallers cruised to victory.

Marshall Duck, Gray Williams, Brady Walker and Hunter Cottrell each had multiple-hit games for the Shotcallers in the win.

Coleman Ervin, Peyton Williams and Andrew Scriber had multiple-hit games for the Bulldawgs.

Check out our photo gallery from Thursday’s games! All photos are by JJ Marshall/Press-Herald photos