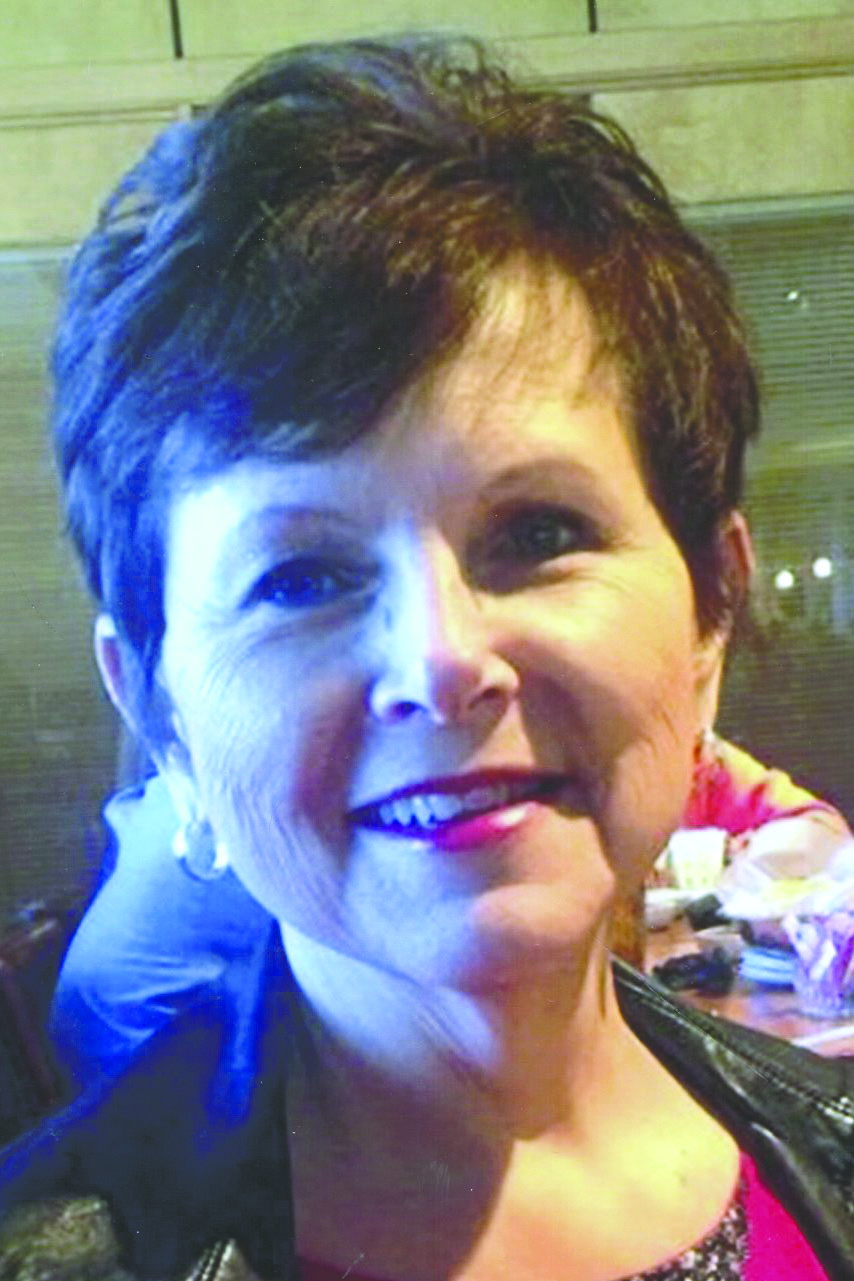 “I have fought the good fight, I have finished the race, I have kept the faith.” II Timothy 4:7

After a lengthy battle with cancer, Regina has received victory thru her Lord and Savior. Throughout her battle, she stood firm in her faith, encouraged others, and was a testament to His Word.

Funeral services for Regina Pearson Booth will be held Monday, August 19, 2019 at 2 p.m. at First Assembly of God Church with Rev. Dee Anders officiating. Interment will follow at Gardens of Memory Cemetery in Minden, Louisiana. The family will receive friends from 5 until 7 p.m. Sunday, August 18, 2019 at Rose-Neath Funeral Home in Minden.

She was preceded in death by her father, Ronald D. Pearson.

Regina was born December 4, 1956 in Leesville, Louisiana and entered into rest August 16, 2019 in Sibley, Louisiana. She was a member of First Assembly of God Church and a member of the Minden Community Choir.