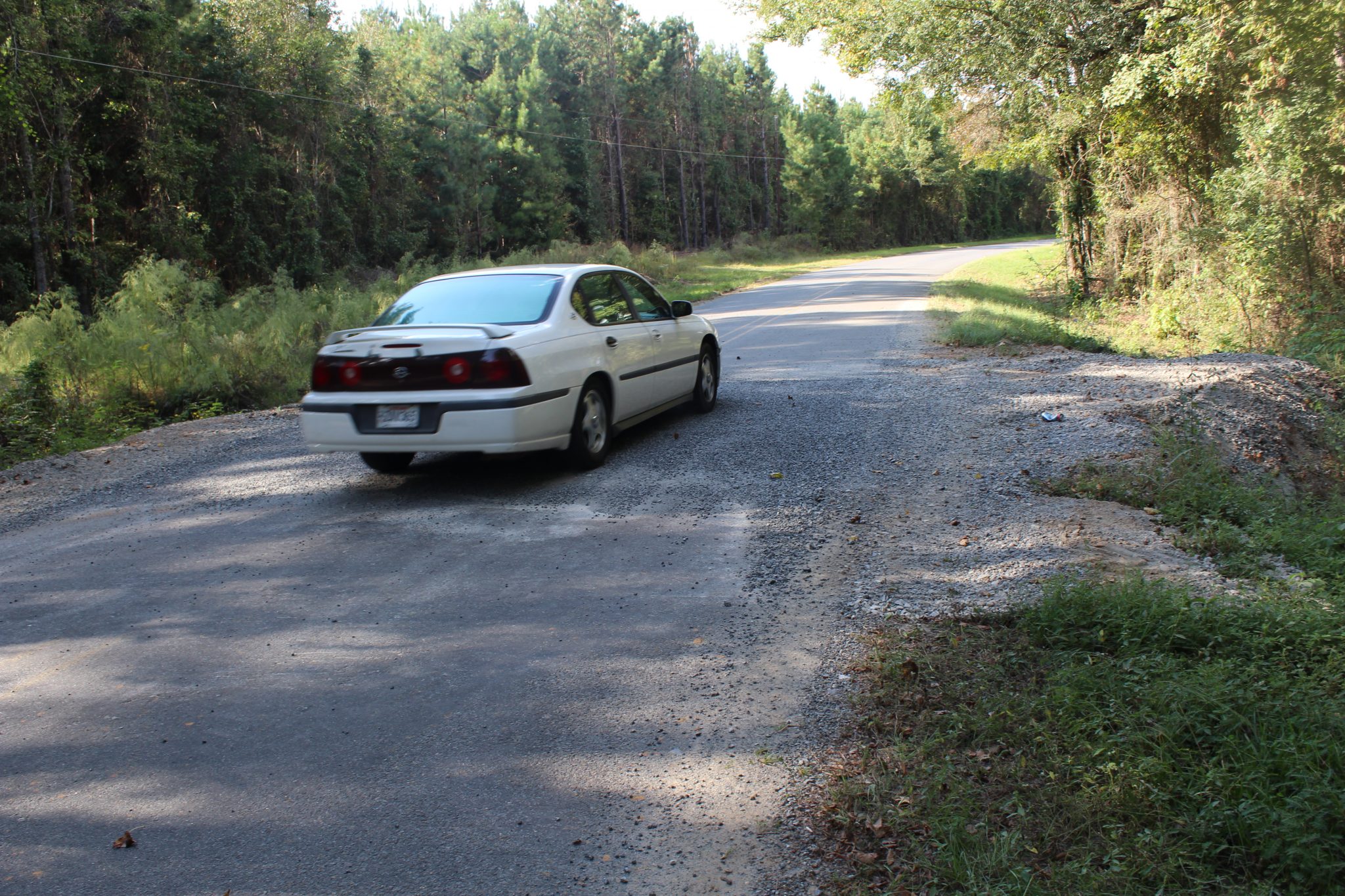 The waiting game has put the breaks on some road repairs that were damaged by the March 2016 floods.

Despite the road’s being parish maintained, the holdup is on the federal level with the Federal Emergency Management Agency, parish officials said.

“We can’t permanently fix them until we receive the money from FEMA,” said Steve Ramsey, police juror for district 11 and chairman of the roads committee said. “If we were to go in and fix them the way they should, we would loose the opportunity to be reimbursed for the repairs.”

Parish officials said the federal agency is set to pay the parish more than a million dollars for the road repairs.

As far as how long the wait will take remains unknown, but Ramsey said he’s working to move the project forward.
“I am trying to get some of us from the police jury and FEMA together this week for a meeting to discuss the holdup,” he said.

Webster Parish Public Works Director Teddy Holloway said the parish put temporary culverts in and laid a gravel mix on the surface until the roads could be permanently fixed.

Although the parish’s hands are tied with how much work can be done, Ramsey said they are making repairs to help keep the temporary fixes in a good condition.

“Some of the higher traffic roads need to be repaired frequently,” he said. “Every so often, the public works department will go out fill in the potholes that will come up in the gravel mix.”

Ramsey also urged drivers to slow down when crossing the areas that are temporarily patched to avoid damage to their vehicle, along with the roadway.

More than 30 areas on the 600 miles of roads in the parish were damaged during the 2016 floods, according to parish officials.