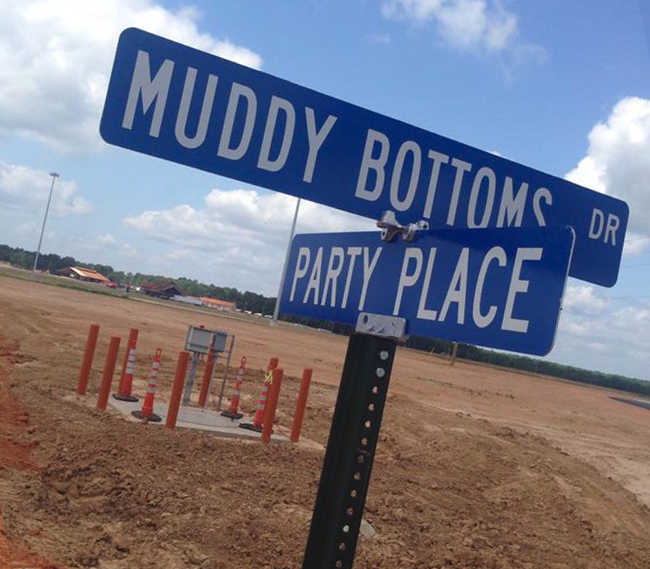 SAREPTA – Two people were airlifted to a Shreveport hospital, and a third taken by ambulance, following a head-on collision at Muddy Bottoms ATV and Recreation Park Saturday night.

Webster Parish Sheriff Gary Sexton said he had no other information regarding the collision.

“I don’t have any further information at this time,” he said. “There are no fatalities at this time.”

It is unknown whether alcohol was a factor in the collision, but at least one is listed in critical condition.

Sexton said there were a total of five emergency medical flights out of Muddy Bottoms Saturday and a couple of ground ambulances.

Since the park opened, there have been four deaths at Muddy Bottoms. The first two were in 2015 when a Barksdale airman
lost his life and in a separate incident involving an Arkansas woman.

The third death followed in 2016 when a Dry Prong woman lost her life.

A call to Park Manager Ray Delia has not been returned as of press time.