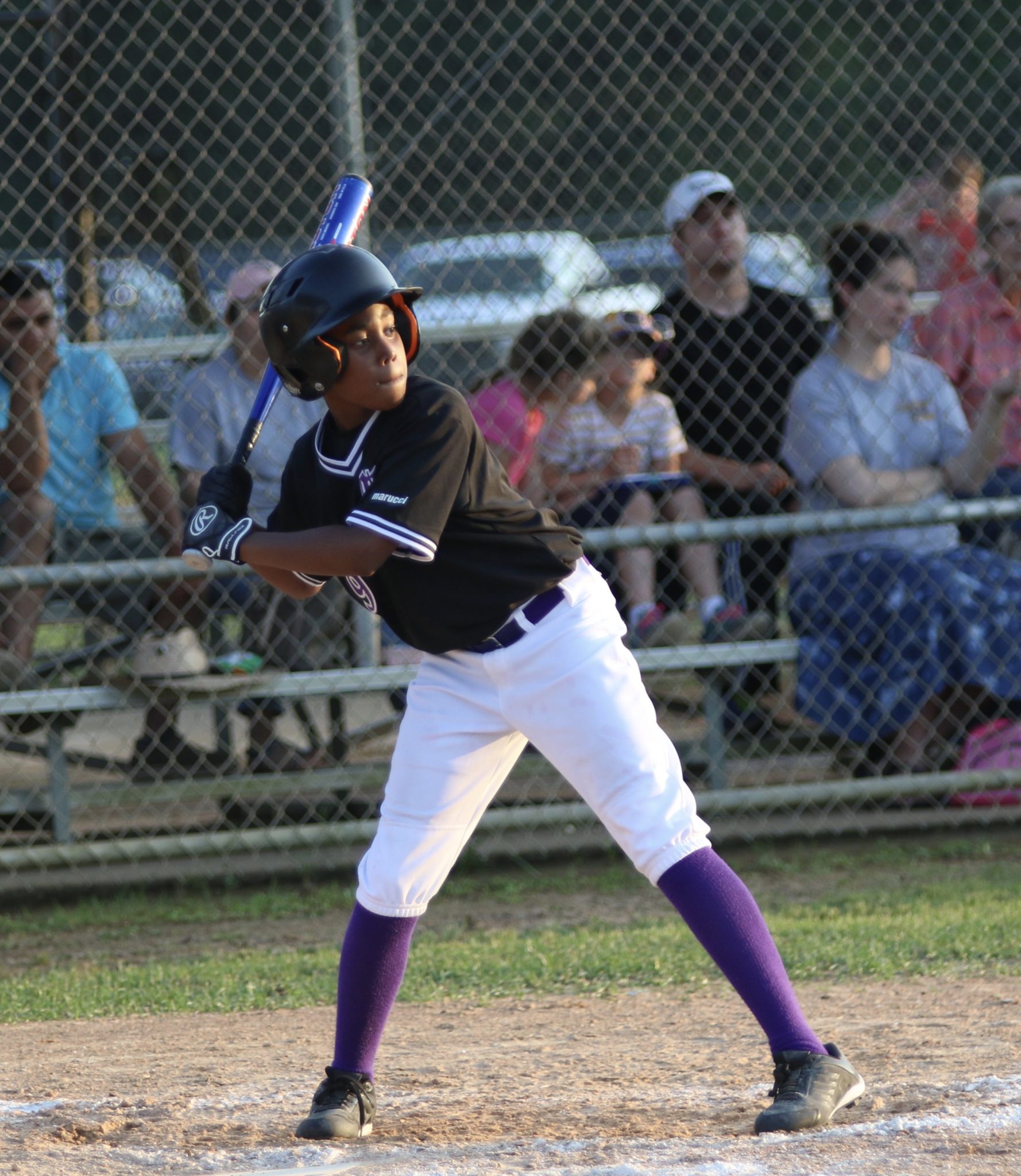 Jaxon Melton and Blane Long had two hits each to help the Prospects pick up another win. Connor Bolton had a double for the Prospects.

Long had six strikeouts on the mound for the Prospects.

Eric Jones and Javen Calloway had hits for US Silica.

Barron Bower had three hits including two triples for the Bulldogs in the win. Kaleb Roen also tripled and Carson Whitehead had two hits.

Colton Jellum and Tristan Grigsby also had hits for the Tomahawks.

Ryder Malone, Davis Powell, Cason Gibson, Ajai Haulcey and Craten Ware all had multiple-hit games for the Tigers as well.

Mekhi Parker had a home run for Farm Bureau.

Evan Walker and Evan Giddings had two hits each for the Crushers, who also got a double out of Dylan Lacaze.

Peyton Gray, Brody Bower and Seth Mangrum had two hits each to lead the Mohawks to the win.

Mangrum struck out ten batters on the mound for the Mohawks in an excellent performance all around.

Rion Coker had one hit for the Crusaders.

State Farm won by forfeit over the Pink Sox.

Leyla Slaughter had a double and one triple to lead TCS Elite to their tenth win of the season.

Ainsley Mauss and Savannah Stroud each had hits for TCS, who got a no-hitter on the mound from Gabi Brown.

Tatum Oliver and Jacoya Lewis combined for four strikeouts on the mound for the A’s.

Loren Sivils had a home run and a single to lead the Divas, who also got a hit from Kynzie Smith.

Sariyah Anderson had one home run for Smokin’ J’s and Jaleah Richardson had one single.

Anderson had six strikeouts in three inings for Smokin’ J’s.

Smith and Sivils combined for four strikeouts in four innings for the Divas in the win.

Lexi Wood had one home run for Hol-Mont, who got a triple from Jordan Allen, a double each from Ella Heflin and Elizabeth Burson and one single from Lizzie Balkom.

Sky Savage and Maggie Mandino combined for six strikeouts on the mound for Hol-Mont.

Sadi Sims and Lyla Huddleston combined for three strikeouts on the mound for Coleman’s.